The Japanese were mocked by the west for producing amateurish vehicles when the Japanese cars first emerged internationally during the 1950s. However by 1970s, the Japanese manufacturers had already proved themselves as the trusted choice in efficient, reliable and affordable motoring.

Fast forward… the history is repeating itself, but this time it’s the Chinese. Emerged on the global automotive scenario during the previous decade, the Chinese cars were largely criticized due to poor crash-test results, lousy built quality and amateur yet largely pirated designs.

However, quicker than Japanese, the Chinese within a decade have started to produce much better vehicles that are not only fuel efficient, safer & well-built, but better looking too. Chinese automobile manufacturers have been rapidly hiring reputed western car designers which results in development of some extremely good looking cars. 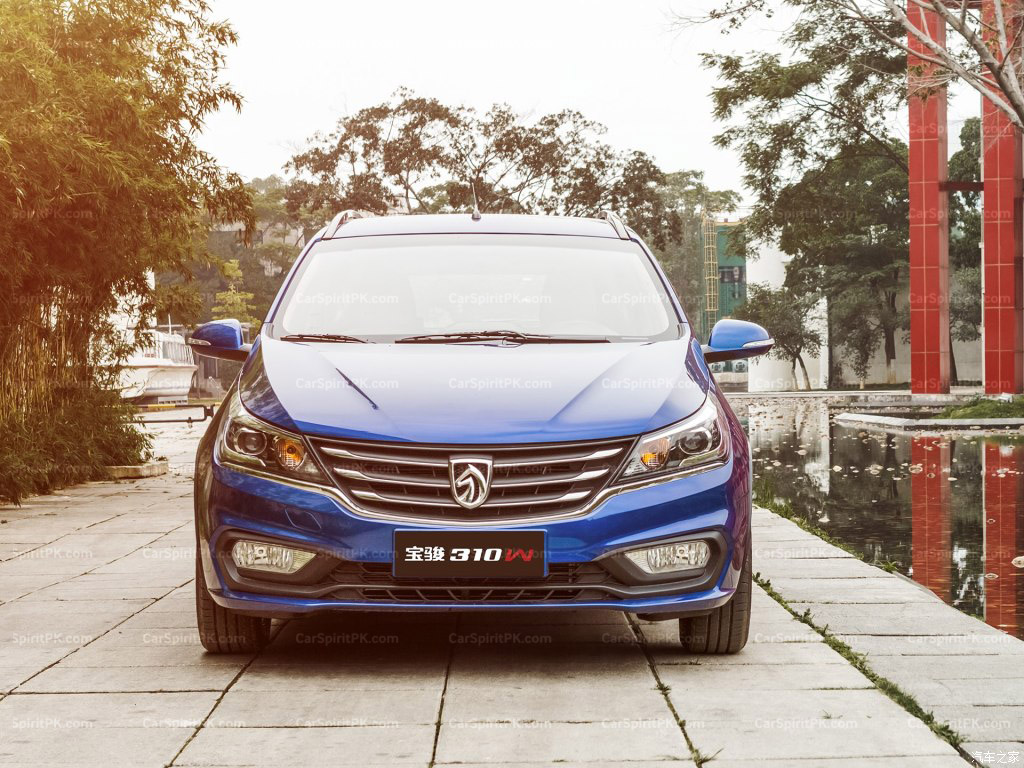 One such example is the new Baojun 310W, the 5+2 seater wagon based on the Baojun 310 hatchback. The 310W aims towards car buyers who are looking for something a bit more than a sedan, hatchback, or SUV. Chinese car makers are coming up with all sorts of mixes between vehicle styles; the 310Wagon mixes hatchback and wagon with a touch of MPV.

Scheduled to be launched in Chinese car market soon, the 310W is powered by 1.2 liter 4-cylinder petrol engine with 82hp, mated to a five-speed manual transmission. A 109hp 1.5 liter engine will also be added to the lineup soon. 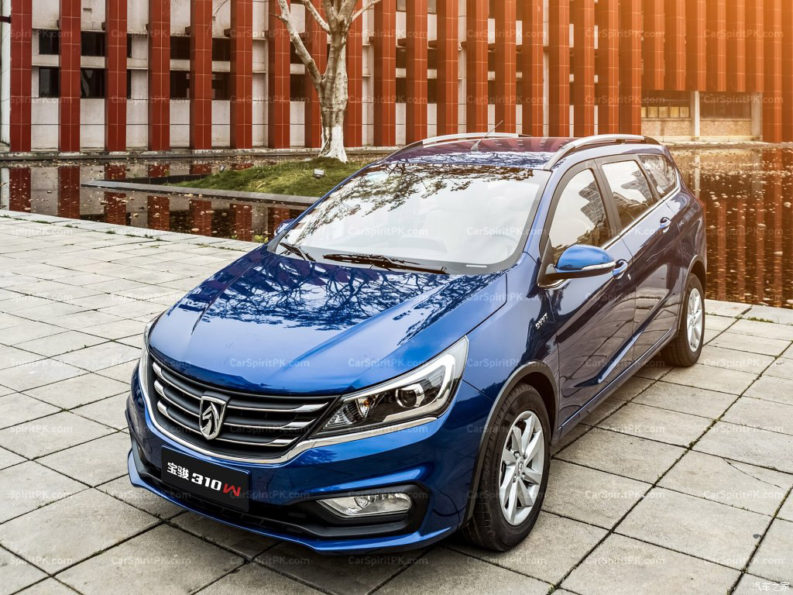 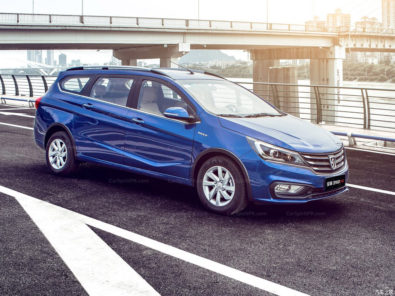 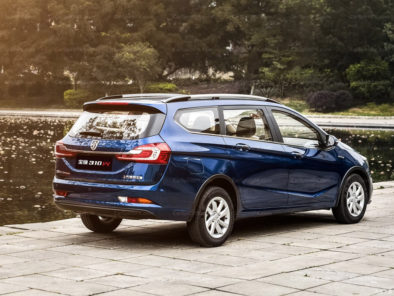 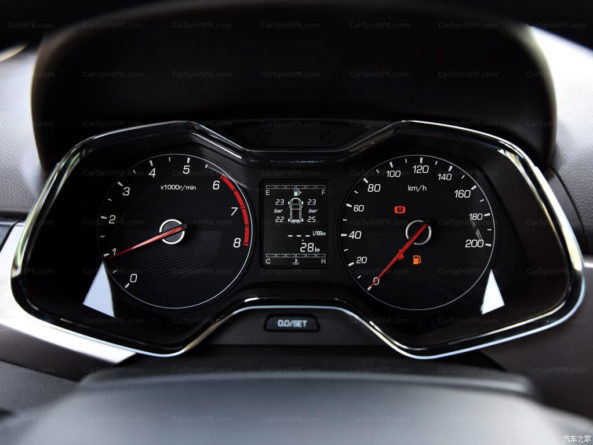 For the sake of comparison we put it up against the Japanese Datsun Go+, being similar in body styles and dimensions. Both 310W and Go+ are equipped with 1.2 liter engine, both shares their platform with their hatchback siblings respectively and both are targeted towards a similar set of buyers.

There is a huge difference between the appearances of both the vehicles as the Baojun 310W clearly outshines Datsun Go+ in visual aspects. Not only this, but the 310W can be compared to any similar Japanese vehicle, perhaps the best example of Chinese designing a better looking vehicle than Japanese. 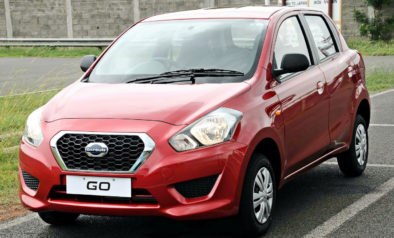 The “Baojun” brand was launched back in 2010 in conjunction with General Motors (GM) and its Chinese joint-venture SAIC motors (Shanghai Automotive Industry Corporation). Baojun, which means “Treasured Horse” was introduced to address the growing demand for affordable passenger cars in China. Baojun vehicles designed and developed in China are being rebadged by GM as Chevrolet branded cars to be sold in various markets across the globe, such as the new Chevy Optra which is a rebadged Baojun 630 sedan in China.