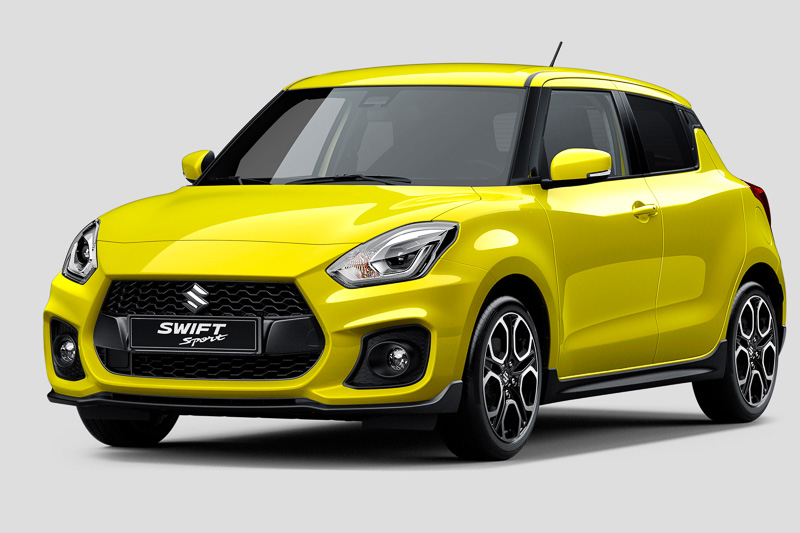 The all-new Suzuki Swift Sport has been revealed ahead of its debut at the 2017 Frankfurt motor show, which will take place in September. Compared to the regular 4th gen Swift, the new Swift Sport has a redesigned front fascia with a larger and more aggressively styled grille.

According to reports the outgoing Swift Sport’s 1.6-litre engine will be ditched in favor of a 1.4-litre turbocharged four-cylinder unit that’s essentially an upgraded version of the Suzuki Vitara’s K14C BOOSTERJET unit which produces 103kW of power and 220Nm of torque.

Suzuki will formally announce the full details of new Swift Sport during its press conference at the Frankfurt show on 12th September 2017. The new Swift Sport will go on sale internationally towards the end of this year.