The Toyota Vios is an entry level sedan primarily developed for the emerging markets and is meant to compete with the likes of Honda City and Suzuki Ciaz. Now however, Toyota will launch the all new Yaris sedan in key markets positioned below the Vios sedan.

The Yaris sedan was first unveiled at the Guangzhou Auto Show in China in November 2016 labeled as Yaris L. However Toyota has now decided to introduce the Yaris sedan in other Asian markets, Thailand being the first, as spy shots were recently captured of a camouflaged test mule. The Yaris sedan is also expected to launch in India by early 2018. 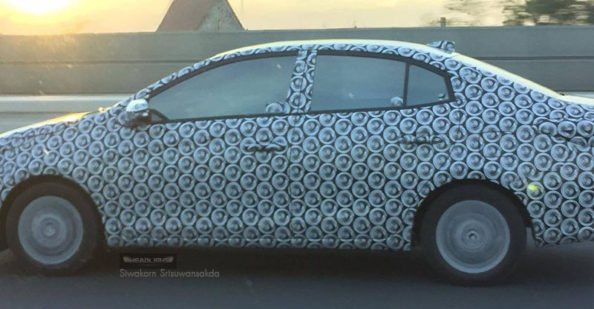 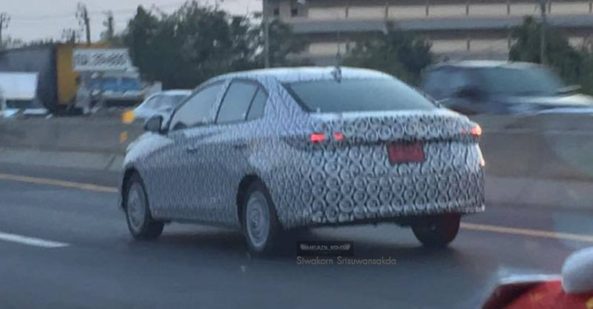 The Yaris L sedan in China is available with two engines. A 1.3 liter 99hp unit and a 1.5 liter 107hp engine, mated to a five-speed manual or a CVT gearbox. For other Asian markets, the engine is reported to be the 3NR-FE 1.2 liter 85hp 4-cylinder petrol engine with Dual VVTi, available only with a Super CVTi transmission. On the other hand, the Vios sedan carries a 2NR-FBE 1.5-litre Dual VVT-i engine that produces 108hp paired with CVT as standard across the range.

Despite slotting below the Vios, the Yaris sedan is interestingly 30 mm wider and 5 mm longer than the Vios, however the height and wheelbase are identical.

According to reports, there will be five grades offered with the Thai-spec Yaris sedan: J ECO, J, E, G, and S. Some of the features include a touch-screen infotainment system, rear parking camera, TFT multi-info display, 15 inch alloy wheels, engine start/stop button, and automatic climate control. The J ECO, J and E grades will have an all black interior, while G and S get a dual tone black and beige color combination interior. 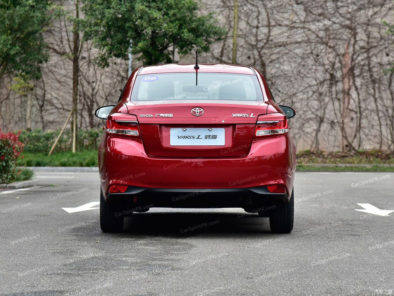 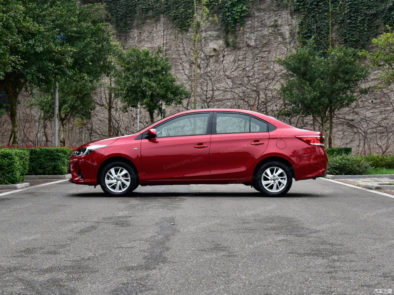 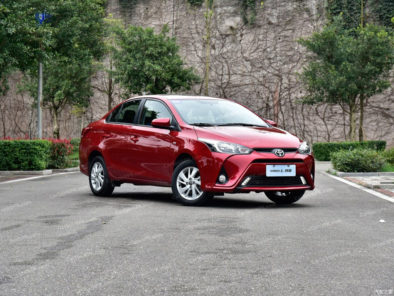 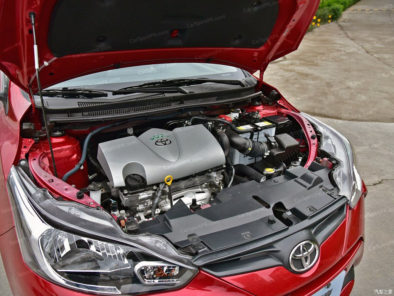 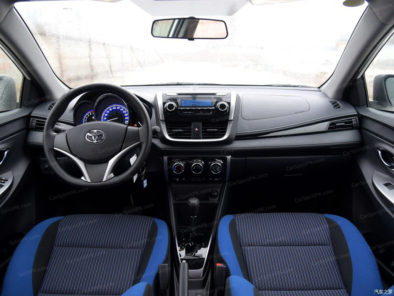 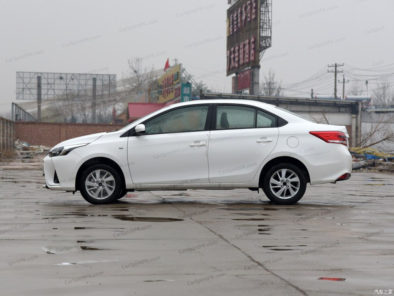 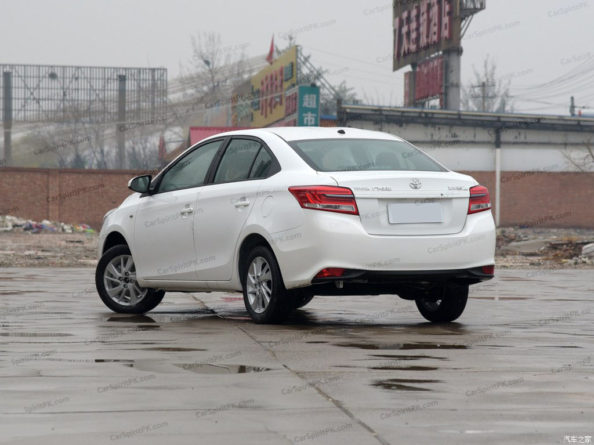 Price for the Chinese Yaris sedan starts from 75,000 yuan which converts into PKR 11.46 lac. Prices for the Thai version are yet to be disclosed but it is obviously expected to be cheaper than the Vios sedan.

Indus Motors (IMC) has an operating history of nearly 25 years but apart from the Corolla sedan the company hasn’t offered any other local assembled passenger car for the masses. With the presence of vehicles such as the Vitz hatchback, Vios sedan and now the new Yaris sedan out there, it makes more sense if Indus pushes Corolla to 1.6 liter & above territory and offer a smaller sedan (Yaris or Vios) with a smaller 1.2 liter engine or perhaps a 1.0 liter Vitz hatchback in Pakistan to further strengthen their position in the passenger car segment of our market.

Do you think IMC should launch smaller sedans/ hatchbacks in Pakistan, cast your vote in the poll below.