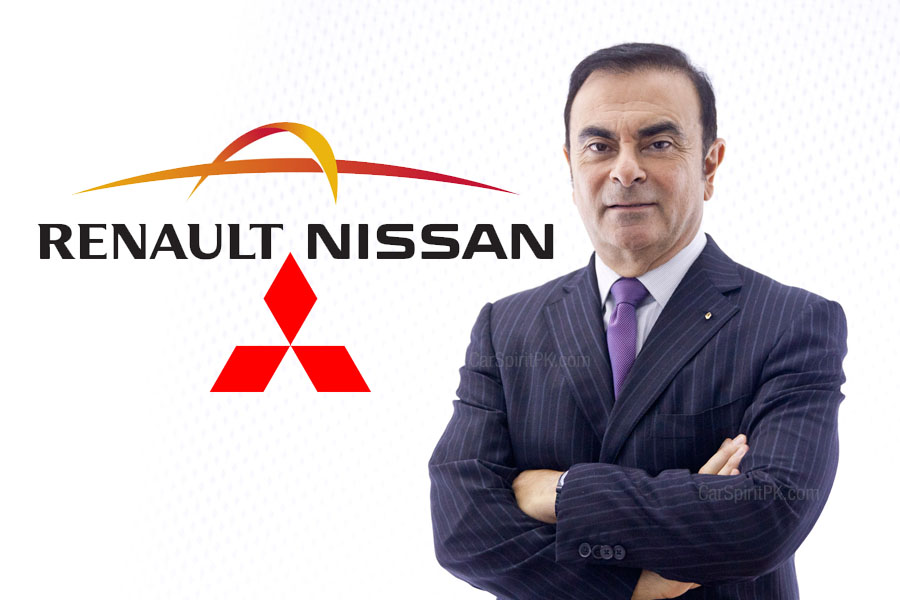 Carlos Ghosn predicts that the Renault-Nissan alliance, including recent acquisition Mitsubishi, could overtake Toyota and Volkswagen Group to become the global market leader this year, according to a report by Automotive News Europe.

“We have been among the top three car makers since January in sales volume, and we expect to be in the top spot by midyear, although this was not our goal,” Ghosn told shareholders at an annual meeting last week. Through the first four months of 2017, Renault-Nissan posted sales of 3.02 million vehicles, while Toyota sold 3.06 million vehicles, and VW Group sold 3.32 million vehicles, according to JATO Dynamics.

It is uncertain whether or not the Renault-Nissan alliance can rise to the top spot this year, said JATO Dynamics global automotive analyst Felipe Munoz. He does, however, rank Renault-Nissan ahead of Toyota and VW Group for future growth. “The alliance is pointing in the right direction in many ways. They are managing their brands very well. Where Renault is weak, Nissan is strong, and vice versa,” he said.

The Renault-Nissan alliance has the largest global market share of 12% in the SUV segment according to JATO Dynamics, driven by the Nissan X-Trail. Meanwhile the alliance also leads the EV market with the Renault Zoe and the Nissan Leaf, though the VW Group remains formidable in Europe, where it is sales leader, and in China which is its largest market, says Munoz.