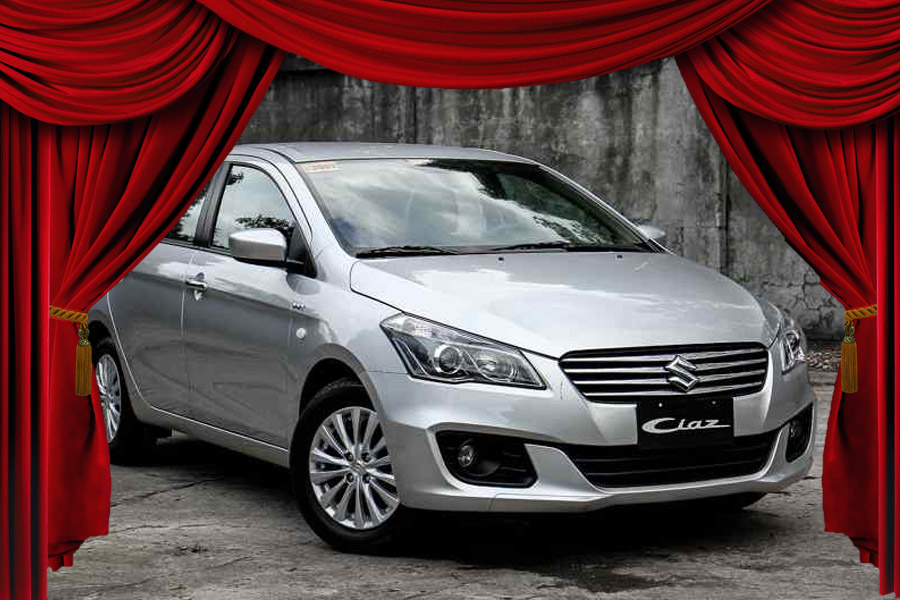 Pak Suzuki made a comeback in the sedan segment with the launch of 1.4 liter Ciaz sedan earlier this year, however, contrary to the expectations; the Suzuki Ciaz is yet to make its impact in the market.

Although quite a successful car in other countries, the Ciaz so far hasn’t been well received by our public. Below are some reasons why the newest Suzuki sedan is struggling to make its impact in Pakistan.

Not only this, markets even smaller than ours such as Sri Lanka, Bangladesh & Jamaica etc have a better-spec Ciaz than ours. For the sake of comparison below is the image of the Suzuki Ciaz from Sri Lanka which features Camera assisted reverse parking, Keyless Push Start system, Steering mounted audio & calling controls, Audio player with Bluetooth synchronization, Climate control AC and Smart key etc

The Ciaz was launched with a relatively higher price tag of PKR 16.99 lac for the manual and PKR 18.39 lac for the automatic version, however just a month after its launch Pak Suzuki pushed its price tag beyond the limits of insanity.

The Pak Suzuki Ciaz is currently priced at PKR 18.59 for the manual and PKR 19.99 for the automatic variant. Because of this absurd price hike, Pak Suzuki has lost quite a few customers already. Upon asking a few people it was found that people doesn’t really think its wise to spend PKR 2.0 million on a ‘Suzuki’.

That’s purely because of the brand image; the company has built over the period of decades by selling obsolete products in Pakistan.

One of the key reasons of success of any Suzuki vehicle in Pakistan has always been cheaper spare parts and off course, the resale. The Ciaz unfortunately is up against the 5th gen Honda City and 11th gen Corolla 1.3, both of which are available at a cheaper price tag compared to Ciaz, have better availability of spares as well as boast an excellent resale value.

Looking at the current scenario, it seems as if it will take Ciaz quite a long while to build its name in the market. Since the Ciaz is a CBU import, instead of being assembled in Pakistan, the cost of vehicle as well as its spares will remain on the higher side. Pak Suzuki currently has no plans to assemble the Ciaz locally.

In order to make it a success, Pak Suzuki should bring the price down and must consider launching the Ciaz that’s available elsewhere rather than offering a stripped version specifically made to be slapped on Pakistani consumers.

This Nation has no interest in safety features nor do they have any in specs.. They just buy for the brand. Point being that people would buy a 1.4 mill Cultus but not a 1 mill Faw V2.. So let’s just say that if Suzuki manages to flay its price for a while longer, people would eventually start to buy it.. It’s a phenomenon only relative to Pakistan..