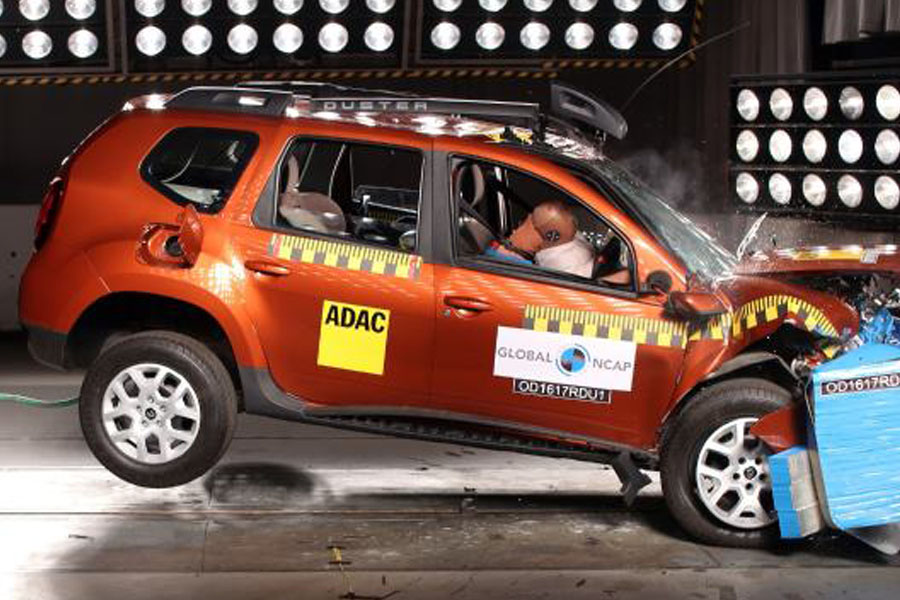 The Global New Car Assessment Program (NCAP) has released the results of a recently conducted crash test on Indian Renault Duster. The basic variant of the Renault Duster which is sold with no airbags scored a zero in the NCAP crash test.

The test concludes that the lack of airbags in the car would have resulted in grievous injuries and potentially be a high risk for the lives of the adult occupants sitting in the front. The base variant Duster also scored two stars for rear seat child occupant. 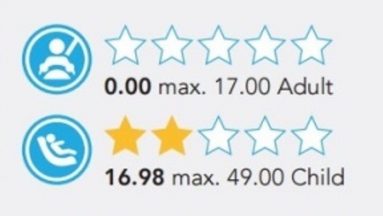 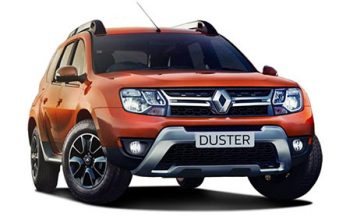 After a thorough investigation, it was found that the airbags of the India-made Renault Duster were smaller than that of the Colombian Renault Duster. The smaller sized airbags in the Indian Duster resulted in the lower NCAP rating under the same testing criteria.

“It is troubling that during the UN Road Safety Week, we yet again encountered a zero star car in our crash testing in India. Renault produces the Duster in a number of markets and yet it seems content to provide a version for India which falls so far short on safety. The version of the Duster with an airbag scores three stars, but this too fell short as it was fitted with a smaller airbag. A model with a correctly sized airbag should be provided as a standard.”

Last year the Indian made Renault Kwid and Suzuki Celerio also failed miserably in the Global NCAP crash test attaining a horrible zero star! Despite being available for a very reasonable price, packed with value-for-money features, these affordable cars were unable to score a single star when it comes to passenger safety.

Renault is in the process of launching their vehicles in Pakistan utilizing Gandhara-Nissan’s production facility. According to the Board of Investment (BOI), the Renault Duster could be available at a price of around Rs 2.5 million, while the company will also introduce up to 1200cc cars to cater the needs of the upper-middle class.

Since there is no such body exist in our country which monitors and regulates the vehicle production & safety assessments, perhaps it will be too much to expect from a local assembled Duster, from the safety perspective, whenever its available for sale here.