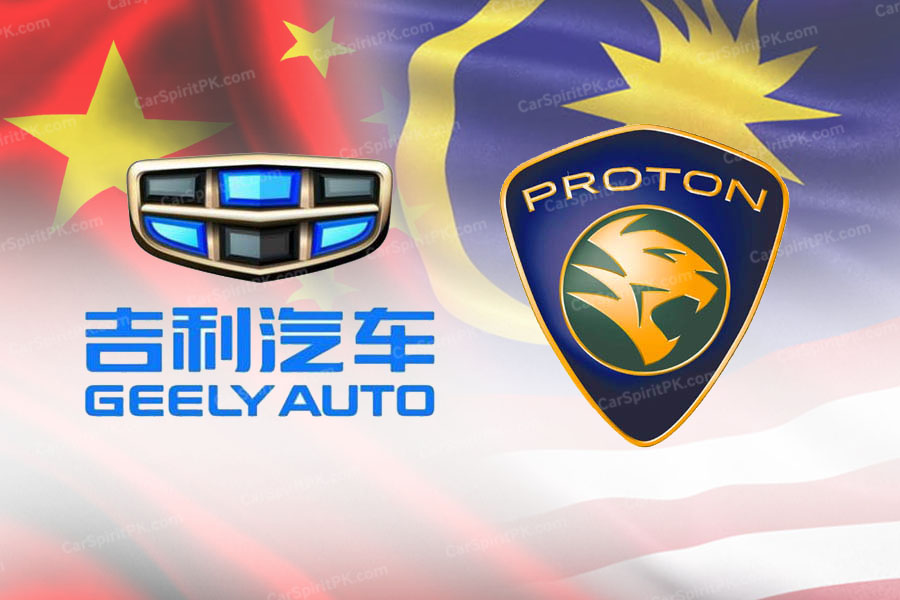 DRB-Hicom has reached an agreement with Zhejiang Geely, the Chinese carmaker to acquire a 49.9% equity stake in Proton. The deal, which is subject to regulatory and shareholder approval, will also see Geely acquire a majority stake (51%) of Lotus from Proton.

DRB-Hicom also announced that it will be selling off the remainder of its 49% stake in Lotus, exiting the sports car business. Both parties expect to sign the definitive agreement before the end of July 2017. 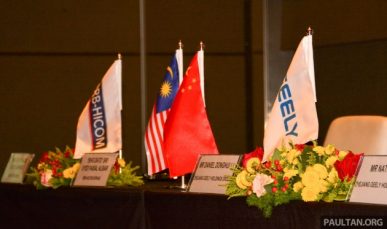 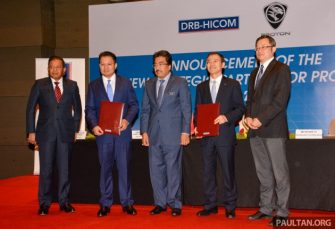 The agreement will allow Geely and Proton (along with its Lotus subsidiary) to explore joint synergies in areas such as R&D, manufacturing and market presence. According to Geely, the company is committed to supporting the transformation of Proton and Lotus with its expertise, and aims to build Proton into the most competitive brand in Malaysia and a leading brand in Southeast Asia.

“Our intention was always to ensure the revitalization of the Proton nameplate. It was Malaysia’s first national car brand and has more than 30 years of history. This deal will be the catalyst to elevate a brand that Malaysians resonate with.”

Geely surpassed Renault-Nissan and Peugeot-Citroen in the competition for purchasing Proton. Geely, which only produced its first car in 1998, has undergone massive changes over the years and even purchased Volvo from Ford in 2010, as well as the British London Taxi Company in 2012.