Is Celerio a True Successor to Cultus? - CarSpiritPK
Skip to content 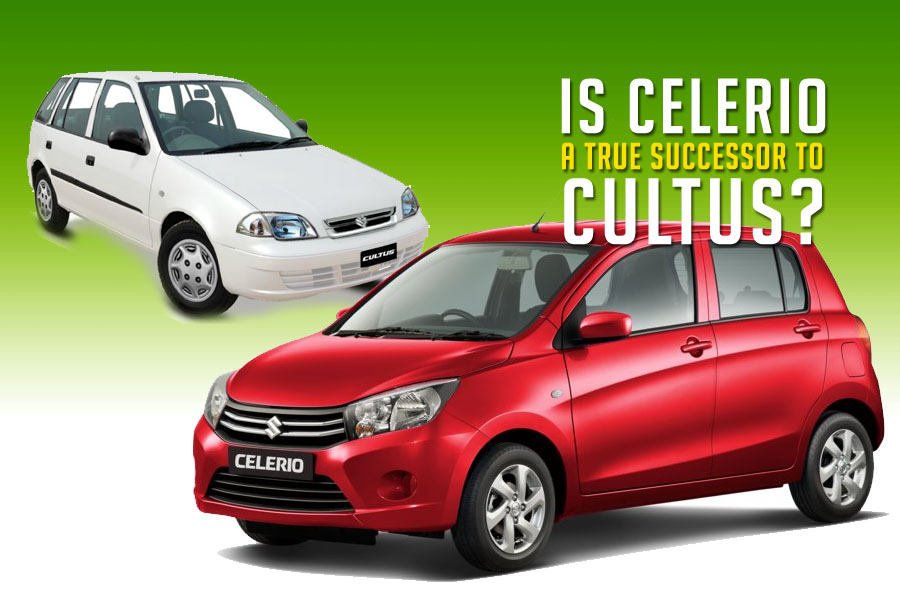 Pak Suzuki’s naming convention has always been so confusing. So often they have been selling two different models of the same vehicle with two different names. The most recent example is the rebadging of the international Celerio, to their super-hit nameplate, Cultus.

Pak Suzuki did the same thing with the popular Swift series. Different models of the Swift were sold with not less than four names in our country. The first generation of Swift, known as the MK-I (SA-310) was sold as Suzuki Khyber, the second generation MK-II (SF-310) of the same car was rebadged as Cultus which continued to be sold in Pakistan till early 2017. Funnily enough the sedan version of the same second generation Swift was called as Margalla and sold between 1991 and 1998 in our country.

Recently after discounting the MK-II Swift, Pak Suzuki renamed the Celerio hatchback as Cultus in order to cash an already successful nameplate. The name Cultus was originally used for the JDM versions of Suzuki Swift.

Internationally the replacement of the Swift/ Cultus was the HT51S/ HT81S model also known as the Ignis in global markets, also known as the first generation Swift, it was produced from year 2000 to 2004. However the 2nd generation Swift that debuted in 2004 marked a significant departure with the previous Cultus-based models, with Suzuki redesigning the vehicle as a sporty subcompact.

This 2004 Swift was launched in Pakistan by Pak Suzuki back in year 2010 and despite miserable sales today, continues its unchanged production in the country. Not to mention, the 3rd generation Swift was already launched in global markets back in 2010, while after completing nearly 7 years of its life, was replaced by the 4th generation Swift in December 2016.

Now since Pak Suzuki was selling 2 different models of Swift at the same time, it was not possible for them to label the current Swift as Cultus, instead they renamed the Celerio. But the question is whether the Celerio is a true successor to Cultus? in fact it simply isn’t. 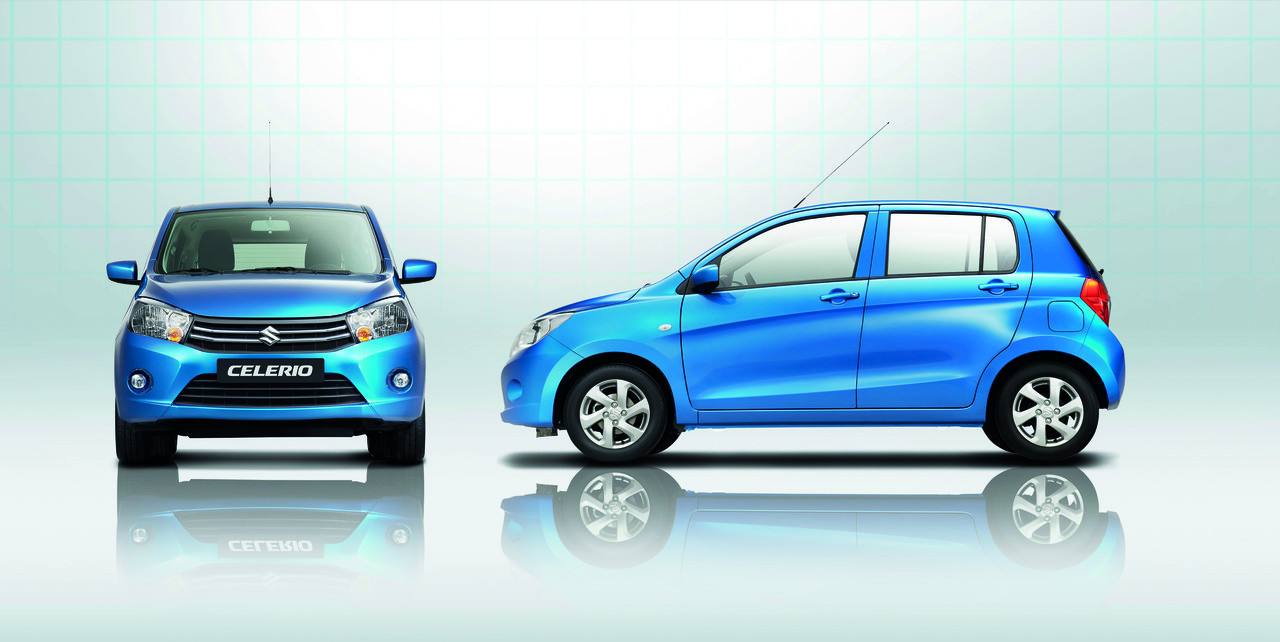 The Celerio was first launched in 2014 and in India it replaced the Suzuki A-Star (Alto) there. Surprisingly enough the Celerio in India comes even cheaper than the Wagon-R. The ex-showroom price of Celerio in India starts from INR 4.2 lac while the Wagon-R is INR 4.3 lac. The top of the line Celerio ZXi AMT cost INR 5.43 lac while the flagship Wagon-R VXi AMT cost INR 5.54 lac. It is also worth to mention that both Celerio and Wagon-R comes equipped with the same K10B engine.

It would have made more sense if the Celerio was rebadged as Alto in Pakistan, but then again it wasn’t possible for Pak Suzuki to price an Alto well above PKR 12.5 lac in Pakistan. The Celerio is a successful small city car in various markets across the globe, but has been priced too high in Pakistan by Pak Suzuki. Although it comes equipped with features not offered with locally assembled Suzuki’s before, only time will tell whether the Celerio aka Cultus is able to be a success or becomes a history like the Kizashi! 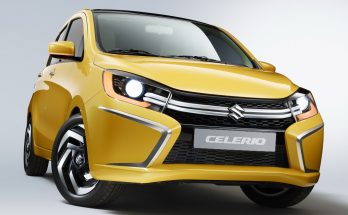 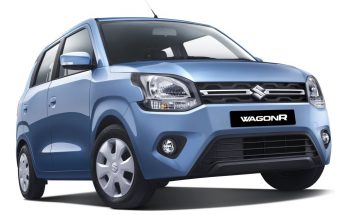