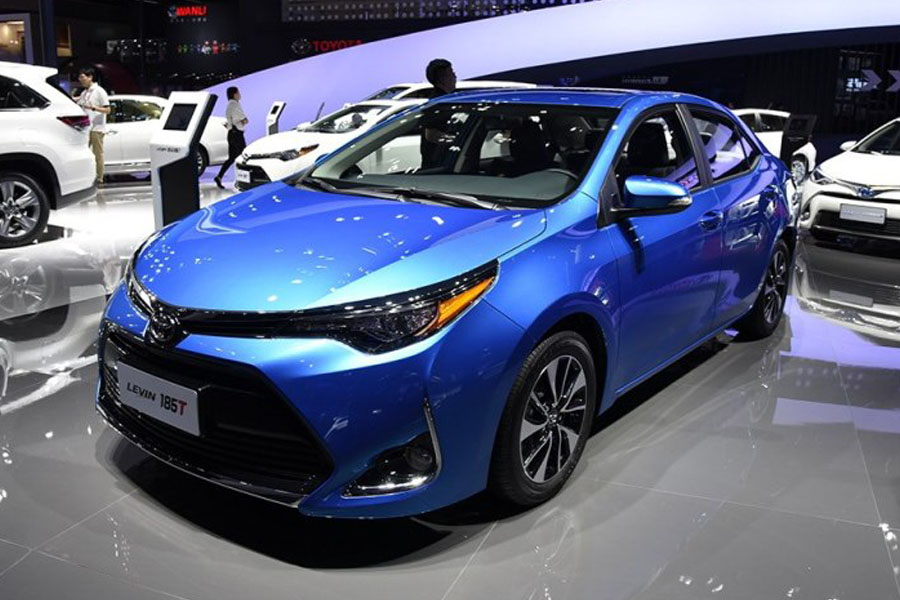 In China an automobile manufacturer can have joint venture with more than one Chinese partner, and each Chinese partner can have collaboration with more than one international auto maker. This thus creates an interesting mix of vehicles when two different ventures intend to produce the same car. The result is the spawning of new product which is technically the same but visually different than the other.

Toyota also has ventures with more than one Chinese auto manufacturing partner, namely Guangzhou Auto Corporation (GAC-Toyota) as well as First Automobile Works (FAW-Toyota). Obviously both the ventures intend to sell the 11th generation Corolla in China. So the Levin is GAC-Toyota joint-venture’s version of the 11th generation Corolla for its home market. FAW-Toyota sells a different Corolla that looks like the one we have here in Pakistan.

The Levin comes in Hybrid version with 1.5L Atkinson-cycle gasoline engine paired to the THS II hybrid-electric system, as well as 9NR-FTS 1.2 liter, direct injection turbocharged four-cylinder D-4T engine which puts out 116 hp and 185 Nm of torque similar to the unit already in use in the European-market Auris hatchback. The 1.2 liter version is called as the Levin 185T relevant to the torque figures.

Toyota’s other joint venture in China, FAW-Toyota had also launched the 1.2 liter turbocharged Corolla, it will be interesting to see if Toyota brings the downsized turbo unit to other markets as well. Do let us know in the comments if you think the 1.2T engine should be offered with Toyota Corolla in Pakistan?