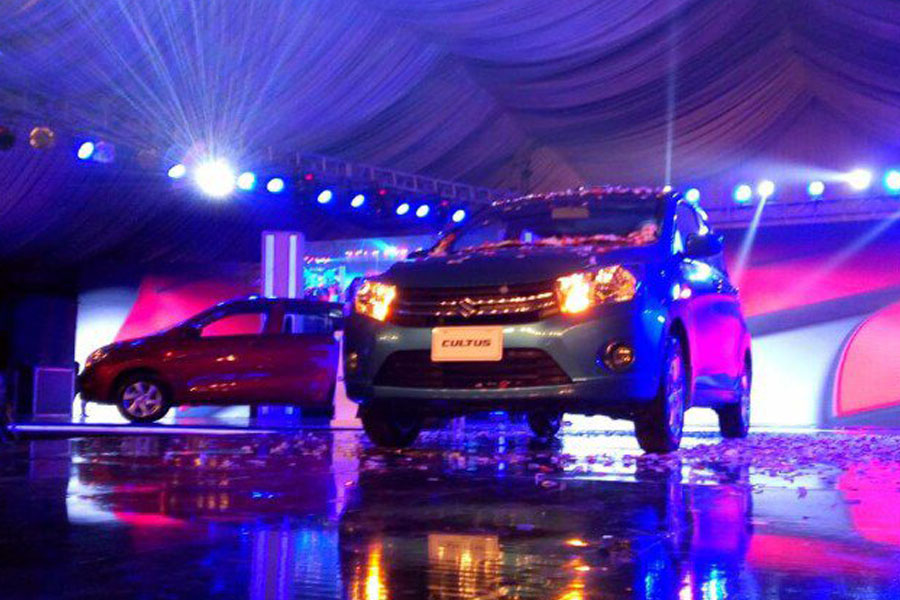 Earlier this year, Pak Suzuki introduced the imported Vitara SUV and Ciaz sedan however; the Cultus becomes the first locally-assembled vehicle Pak Suzuki has introduced after promises of over $450 million investment in the country.

The auto manufacturing industry is the backbone of any country and for the past couple of decades Pak Suzuki has played its part.

Available in two trims, the New Cultus is priced as: 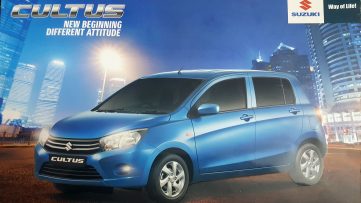 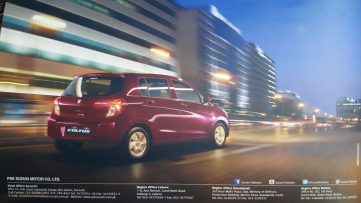 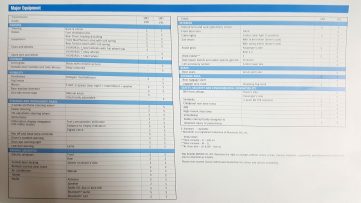 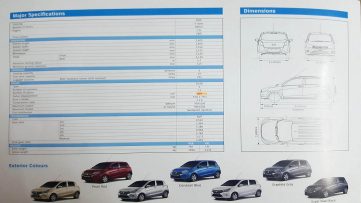 As indicated by CarSpiritPK earlier, Pak Suzuki has made space by discontinuing the Swift DX base trim and priced the Cultus VXL quite high. The VXR version however seems rightly priced considering other options available in the market.

What is your take on the price of New Cultus vs features it offers, let us know with your comments. Stay tuned to CarSpiritPK for a detailed review on the New Cultus.