Nissan Kicks Teased in China Ahead of Shanghai Auto Show

Nissan has teased Kicks urban SUV in China which will premiere at the Shanghai Auto Show 2017 which opens on 19th April 2017.

Primarily developed for the emerging markets, the Kicks was first introduced in Brazil last year. The Japanese automaker confirmed plans to sell the SUV in more than 80 countries. The small SUV measures 4,295 mm in length, 1,760 mm in width and 1,590 mm in height, and has a wheelbase of 2,610 mm.

The Nissan Kicks rides on the V platform that underpins even the fifth-gen Nissan Micra that went on sale in Europe earlier this year. It’s powered by a revised version of the HR16DE 1.6-litre four-cylinder petrol engine that produces develops 84 kW (114 PS) and 152 Nm of torque in the Brazilian-spec version and 88 kW (119 PS) and 149 Nm of torque in the Latin American-spec version. The Brazilian-spec version’s engine uses a petrol-ethanol flex-fuel system. Power is channeled to the wheels via a 5-speed manual transmission or the Xtronic continuously variable transmission. 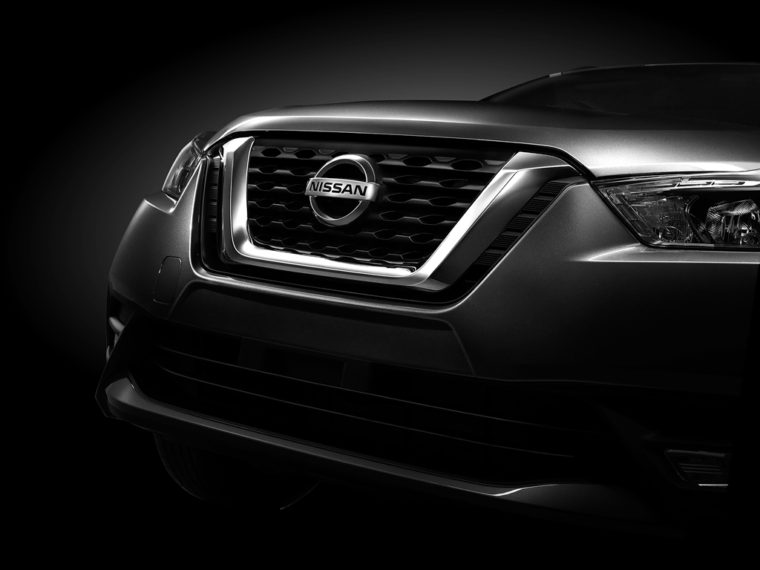 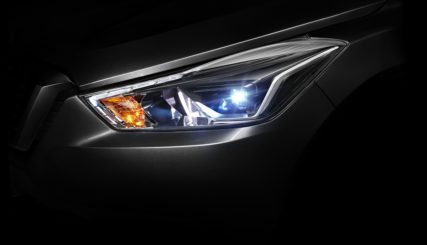 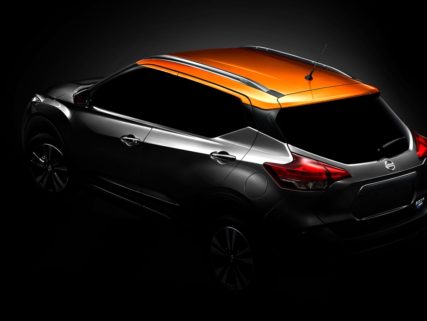 The Chinese-spec version is said to get the 124 hp HR15 1.5-litre engine instead of the HR16DE 1.6-litre engine. The Kicks will be developed by the Dongfeng-Nissan joint venture and will go on sale in China towards the end of this year.

Nissan will launch 8 new models before 2021, Kicks SUV being the first of them and is expected to increase Nissan’s market share in Japan’s domestic as well as overseas markets. Whether Pakistan is included in the list of those 80 countries Nissan is planning to launch the Kicks, is yet to be known.