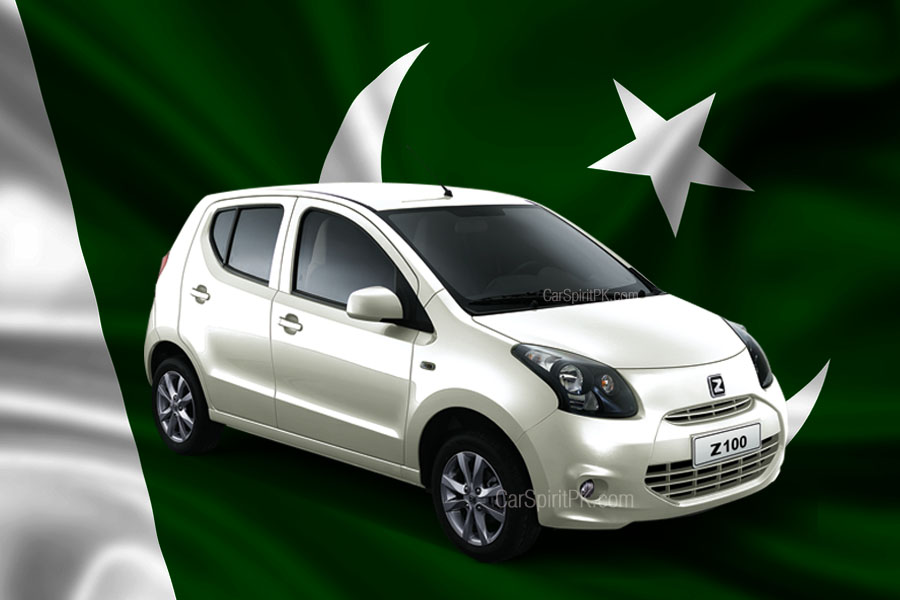 Pakistan’s automobile sector has seen some rapid developments ever since the new Auto Policy 2016-21 was announced. Plenty of new vehicles were launched during the last 12 months or so, however nothing has been offered for the mass majority of average car buyers.

Recently launched Suzuki Ciaz sedan is now close to PKR 2.0 million, while the Honda BR-V 7 seater is also priced around PKR 2.3 million. Pak Suzuki has once again shattered the hopes of general public by launching the New Cultus at PKR 12.5 for the VXR and PKR 13.91 lac for the VXL version. For a car that’s supposed to be an economical hatchback in the rest of the world, this price is simply unjustified.

Now however there seems to be a ray of hope for the common car buyers since there will be a 1.0 liter hatchback going to be launched in our country in near future. HRL Motors, part of Habib Rafiq Group are on the verge of launching the Zotye Z100 hatchback in Pakistan.

Habib Rafiq (Pvt.) Limited has been working in Aviation, Infrastructure, Housing, Design and environmental areas other than its strong standing in industrial projects for Power, Chemicals, Petro chemicals, Roads, Motorways, Buildings, Oil & Gas sectors. Now stepping into the automobile sector, HRL Motors are teaming up with Zotye of China to introduce affordable cars in the market.

Zotye Holding Group is based in Zhejiang China with a factory occupying a total of 1.2 million square meters and over 3000 staff with total assets of over 3 million RMB. Zotye mostly develop vehicles based on either acquisition of an out-gone platform, or simply copying a successful model like most Chinese manufacturers do. They are best known for their popular mini SUVs which accounts for nearly 83% of Zotye’s sales. Besides manufacturing vehicles, Zotye also develops new energy (electric) vehicles, engines, auto parts, auto moulds and transmissions.

It is said that the Z100 is based on 7th generation Suzuki Alto. Zotye did acquire the intellectual property rights to the 2nd generation of Alto (Chinese Mehran) however there is no news on the acquisition of the 7th gen Alto platform, which means like most Chinese vehicles the platform is pirated..

According to the information received by CarSpiritPK, HRL Motors will launch the Z100 hatchback in 3 trim levels i.e. Standard, Comfort and Luxury. Exact configuration of each trim is unknown at this stage. Initially the Z100 will be imported from China as CBU, however as per the information, the company is in talks of setting up an assembly plant in our country. The company also plans to introduce other Zotye products but it all depends on the success of Z100 in the market.

The Z100 does reasonably well in export markets too and if priced sensibly can become a success here as well. HRL Motors hasn’t disclosed its price yet but in order to become successful it needs to be under PKR 0.9 million. Official launch of Zotye Z100 is expected soon, stay tuned to CarSpiritPK for more updates. 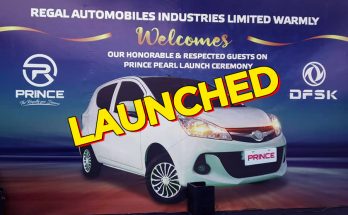 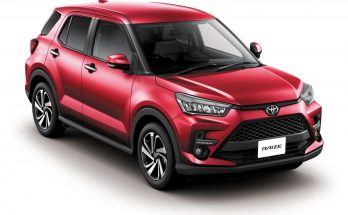 if it cost like mehran it will be big hit

cant wait to see this car in pakistan. i will buy one if its below 9 laks

How does it work?? If it’s imported from I think in China their is right wheel drive n in Pakistan their is left wheel drive. So can they sell cbu here ???

FAW V2 is also being imported from China as CBU and its Right-Hand-Drive. So will be the Z100. The units that are being imported are specifically made for RHD markets. The Z100 was recently launched in Sri Lanka (October 2016) and those are RHD models as well.

Ohhh great .. Nice to hear that.