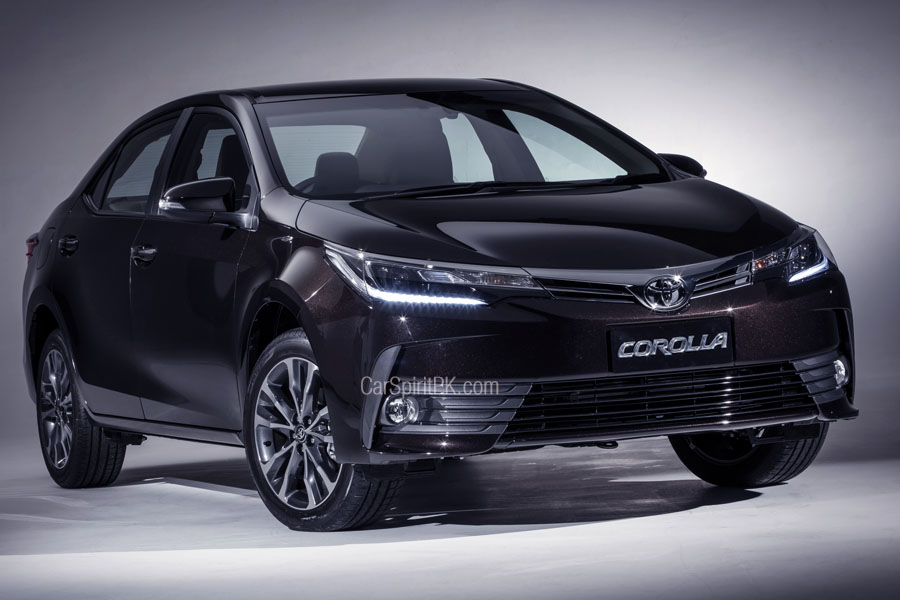 Launched back in 2014, the 11th generation Corolla is in its third year of production in the country, and as indicated by CarSpiritPK, IMC would launch the facelift somewhere during mid 2017. The 11th gen Corolla facelift has already reached several markets of the region and is doing well to continue the success of this generation before the 12th gen replaces it.

The new Corolla facelift adopts a slightly more contemporary design with sharper elements and aggressive touches. It features sleeker LED headlamps with new LED light guides, thinner upper grille with a chrome garnish, a full width lower grille that houses round fog-lamps. The changes at the back are less significant as compared to the front. The chrome strip is thinner and the tail-lamps adopt new LED clusters.

Changes are minimal inside the Toyota Corolla facelift. The HVAC (Heating, Ventilation and Air Conditioning) controls have been re-designed, while the HVAC vents on either side are now round in shape. Build quality of the materials and upholstery is also said to be improved.

According to unofficial sources the Corolla will offer Driver & Passenger Airbags and Immobilizer as standard equipment. Further details will be updated as and when received, stay tuned to CarSpiritPK for more information on 2017 Corolla facelift launch. 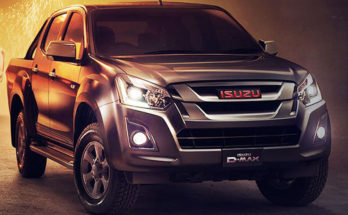 this will be a huge hit., better looking then previous model