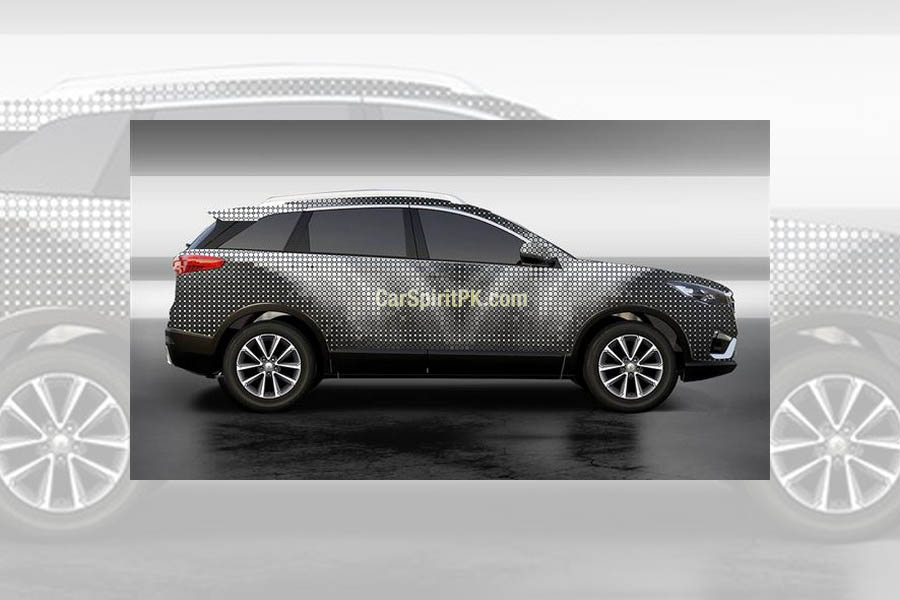 FAW is preparing hard for the upcoming Shanghai Auto Show 2017 and is expected to show loads of concepts and production-ready vehicles. Earlier, images of a new sedan surfaced the internet, while just recently FAW has teased with two images of a new SUV, the Senya R9.

Codenamed as A-SUV, the R9 will be the biggest vehicles in FAW’s Senya lineup and will be slotted above the R7 SUV. It has the usual floating roof design with blacked-out pillars, proper roof rails, well-designed tail lights, and a clean looking bumper with two tail pipes. The R9 SUV might be offered with five, as well as seven seat configurations.

According to reports the R9 SUV will be available with two engines: a 139hp 1.8 liter naturally aspirated engine and 180hp 1.8 liter turbocharged unit. These 1.8 liter units are offered with many FAW developed vehicles and are considered as tried-and-tested units.

The R9 will be displayed as a semi-concept vehicle, the production version is expected to be launched in 2018. Stay tuned to CarSpiritPK for more information from the Shanghai Auto Show 2017.