The Chinese car market is the world’s biggest in terms of sales volume, the number of brands & models available, the most expensive, the cheapest, as well as the most number of fully electrified ones. In such a massive market with strict competition from the foreign joint-venture brands operating in China, it is difficult for Chinese domestic brands to sell more than 1 million units. However, there are seven cars from six Chinese auto manufacturers which have surpassed sales volume of a million units. 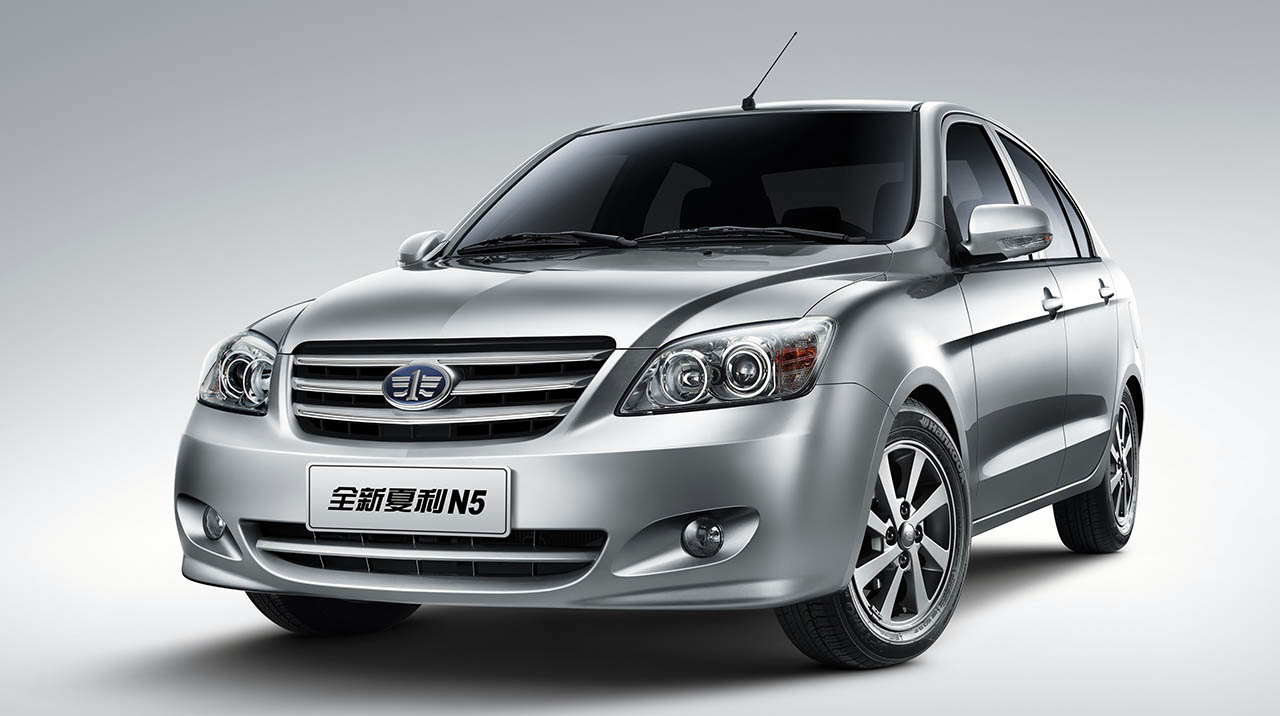 As one of the oldest car brand in China, FAW Xiali put its first car into production back in September 1986. The sales volume exceeded 500,000 units in November 1998. The Xiali was also the first ever Chinese domestic brand to sell more than a million units in August 2004. 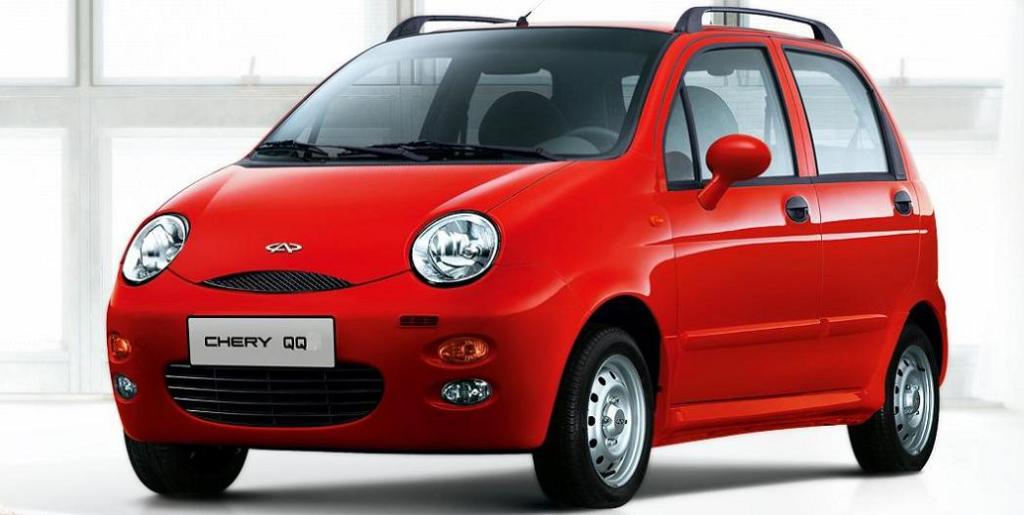 Launched in 2003, the small hatchback broke the monopolistic market dominated by joint-venture brands in China. The QQ was allegedly a copy of the GM Daewoo Matiz. 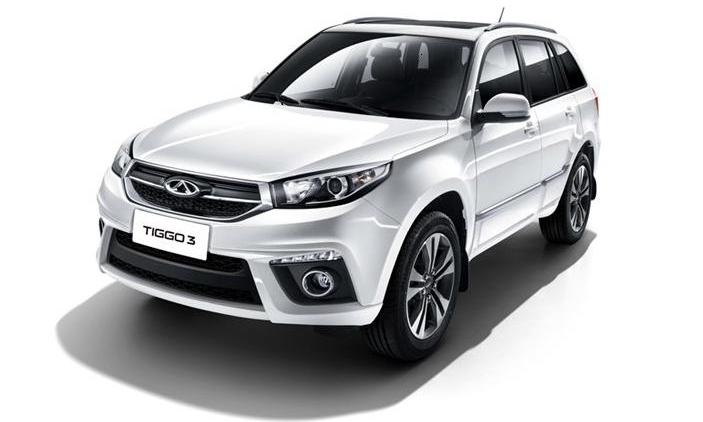 As the sales champion in SUV market, it took only about 4 years’ time for Haval H6 to sell more than 1 million units. In November 2015, the H6 becoming was the fastest among all SUV models to achieve this milestone. 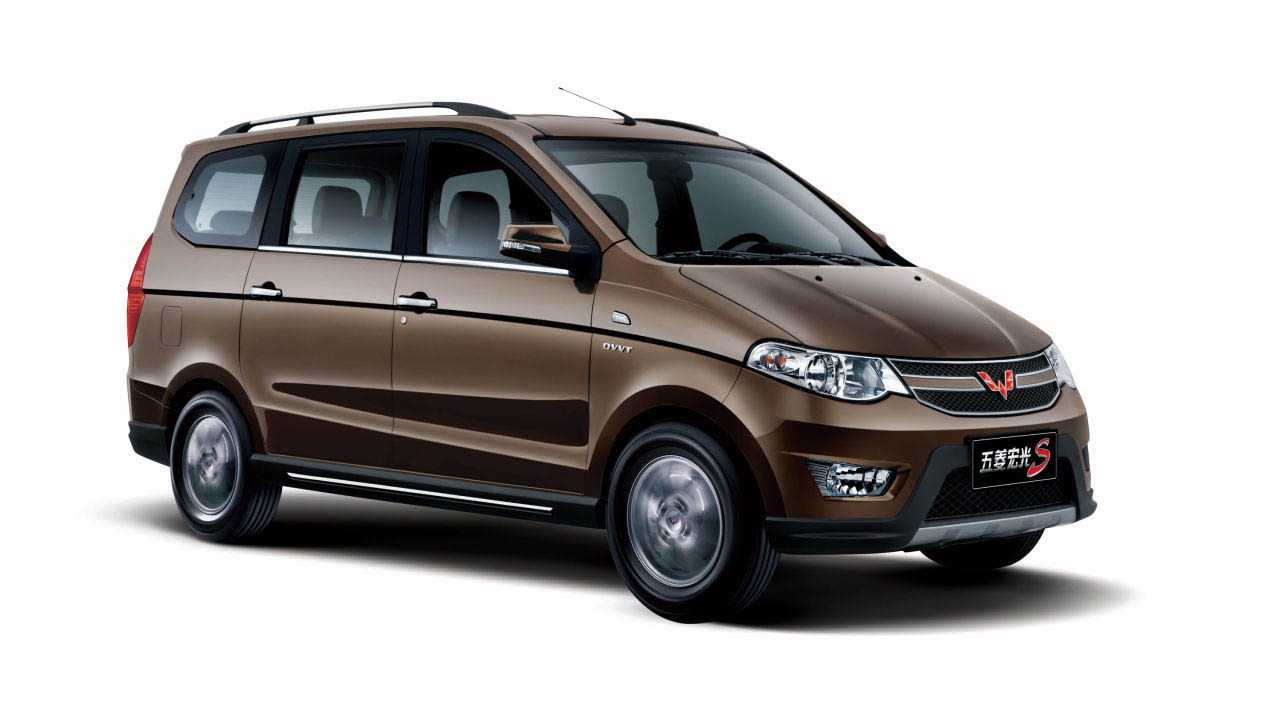