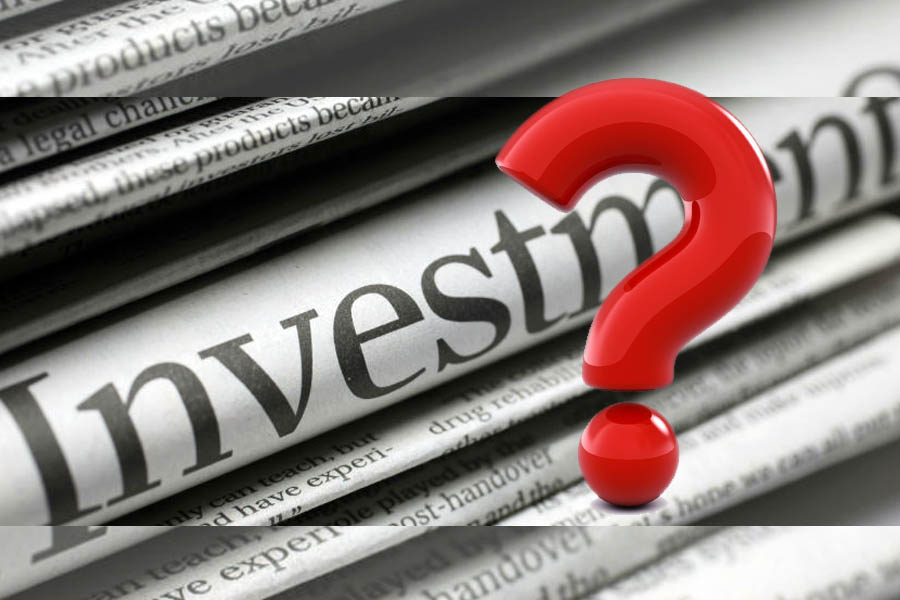 Pak Suzuki is considering shelving its Rs 460 billion investment plan to produce latest technology green cars, as the company believes that the government is indecisive to provide same incentives to existing OEMS as it had offered to entrants in the Auto Policy, last year.

Under Rs 460 billion investment, the company planned to create a state-of-the-art new plant for introducing four new models within five years, including two new models by 2018. The company had claimed that the investment would generate 3,000 direct employment and 315,000 indirect jobs. The company also claimed that by producing vehicles locally in the new green plant the car prices will come down.

Pak Suzuki officials insist that during auto policy consultation the existing OEMS were promised same incentives but when policy was announced those points were removed by Board of Investment (BoI).

“The government while drafting auto policy consulted all stake holders including us. The final draft, made after hectic consultation with all stake holders, included the same incentives for existing OEMS as for the new entrants.”

According to the company official, BOI entered the scene like some ‘villain’ and amended the auto policy depriving of existing OEMS from the incentives offered to new entrants. Many argue that setting up a new plant or assembling facility is very time consuming and in the meantime they can fill the demand by expansion.

The company’s official said that local OEMS has vast local market experience, handy investment and market reach and they can produce instant results. He said, “Last year, the company had a meeting with Finance Minister Ishaq Dar and BOI chief Miftah Ismail, who promised to solve the matter but now he is even not willing to meet us.” The official said new Japanese financial year starts in March. If the government will linger on the matter, they would have to shelve the expansion plan and Rs 460 billion investments would shy away.

The company’s official said that BOI believe since the company has been minting money by selling obsolete technology at an exorbitant prices since decades, so they should invests from their own pocket to remain in market. Otherwise they would phase out automatically, especially after new auto companies enter Pakistani market.

Commenting on this BOI Chief Miftah Ismail said: BOI encourage any sort of investment in the country. In case of Suzuki they are asking 15-20 percent additional cut in duties, for two years. In present scenario when three new auto assemblers are ready to start their operations in country, special incentives to Suzuki may affect level playing field.

On the other hand, many believe that the move is to support powerful business tycoons like Mian Mansha, who is planning to invest in the auto sector. Lucky Cement, part of the Yunus Brothers Group, has also announced setting up a new company to start “manufacturing and assembling” Kia vehicles.

The new plants may take another five to six years to start producing. Many believe the Suzuki investment is ripe. The government may show flexibility by offering some cuts in duty. Likewise, the time period can also be negotiated.

Some also believe Suzuki is just pressurizing government to buy some more incentives and some even question would company actually invests Rs 460 billion or it is just tactic for over invoicing.