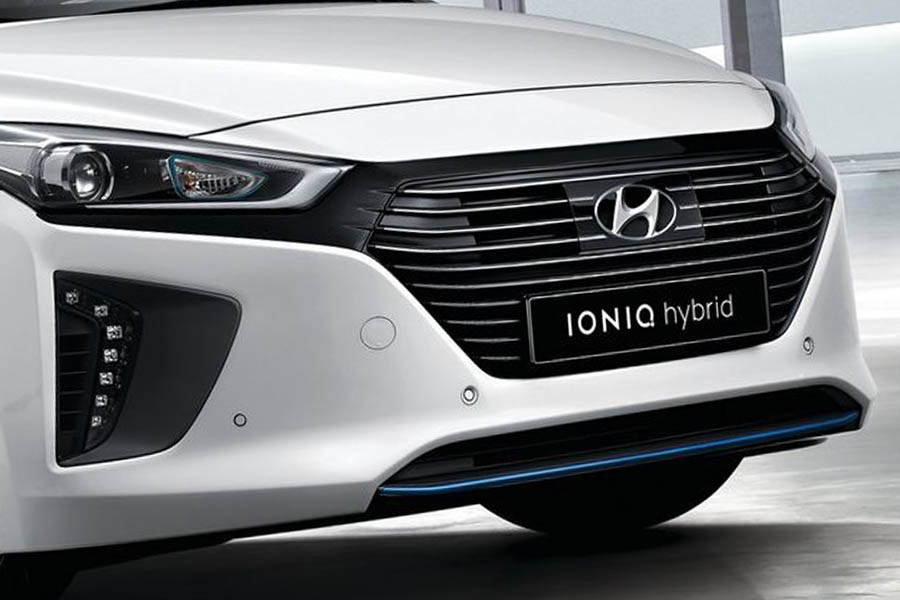 Nishat Group, which has recently entered into an agreement with Hyundai Motor Company to set up a car assembly plant in Pakistan, is planning to introduce electric and hybrid passenger cars in the country.

Initially the South Korean car maker wants to start the assembly of small cars that could compete with the existing (Japanese) assemblers already operating in this market. This was told by Nishat Group`s chairman Mian Mansha while talking to Dawn on Thursday. He further said:

`We are discussing with them… trying to convince them to also bring electric and hybrid cars. I see (that) the future is in electric cars. We could import these cars in the beginning and later also start assembling them locally.

Mr Mansha is investing $120m in the project that will be set up in an industrial zone near Faisalabad. “We already have acquired land for the plant”, he said in reply to a question.

Nishat Group will have 42% stake in the new company with Millat Tractors holding 18% and a Japanese firm 10%. Lured by incentives offered under the 2016 Auto Industry Development Policy (AIDP) to attract new, non-Japanese carmakers to the Pakistani market, Nishat Group is the country`s third major business group to have shown intentions of setting up a car assembly plant in collaboration with a foreign carmaker.

Lucky Cement, a company owned by one of Pakistan`s largest business conglomerates Younus Group, has partnered with Kia, yet another Korean car brand, to assemble cars as well as commercial vehicles in Karachi. French carmaker Renault also plans to invest $100m in the Ghandhara Nissan plant to bring its brand into Pakistan.

With non-Japanese car brands coming to Pakistan, the existing Japanese brands are said to be bracing for competition and investing in new variants and models as well as improve the quality and passenger safety features of their vehicles in line with global standards.

Analysts say the increasing car sales that grew to more than 275,000 units, including the used and new imported cars, sport utility vehicles, etc, coupled with the attractive incentives for new players announced in the new auto policy last year is encouraging new brands to explore their luck in the Pakistani market. Pakistan`s market is expected to grow to half a million units by 2025.

Hyundai and Kia have been to Pakistan before they had to wrap up business in the late 2000s after global recession hit the world and Pakistan, triggering economic slowdown, a financial analyst said. The positive thing about their comeback plans is that they are partnering with reputable local business groups with deep pockets. This shows their resolve to stay in this market for a long time.

Very informative articles… can u help me.. I wanna do an acedemic research and need data on number of sold cars in Pakistan..can I have data on car sales for last 20 or more years??? Any reliable source