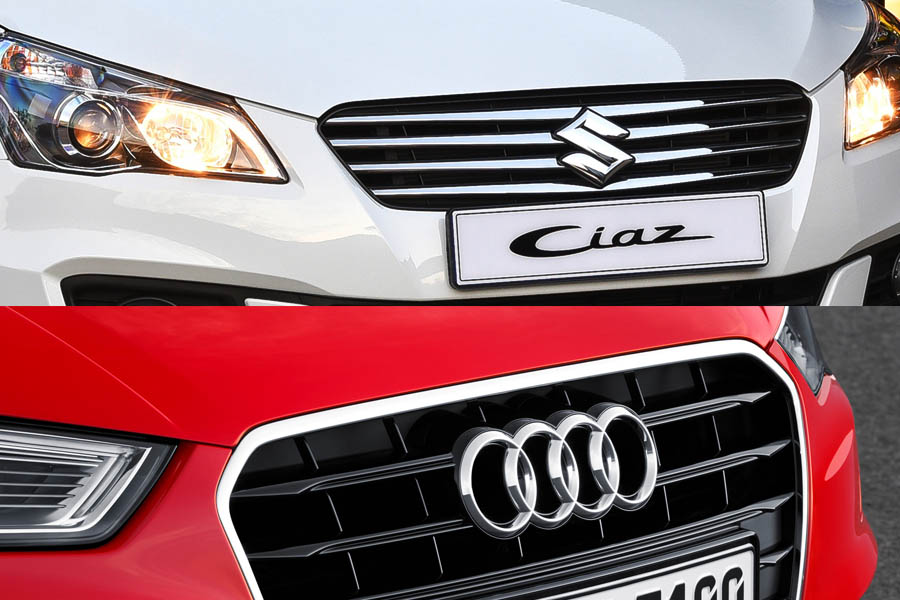 The Board of Investment (BOI) has refused to cave in to the pressure from existing auto manufacturers, declaring categorically that it will not make amendments to the Auto Policy 2016 designed to bring new players, improve vehicle quality and ensure swift delivery.

Talking to a group of journalists on Tuesday, BOI spokesman Shah Jahan Shah insisted that the government was not willing to make revisions in the auto policy under somebody’s influence as it would bring a bad name to the country globally.

“Pakistan has already been criticized for an inconsistent policy, therefore, the government is not in a mood to amend the policy under any pressure to accommodate some auto players,” he remarked.

His remarks came following news reports that Pak Suzuki Motor Company would review its investment plan worth $460 million if the government did not pay heed to its request for incentives.

Shah pointed out that new players like Renault, Ghandhara Nissan, Nishat Group, Kia and Hyundai had contacted and applied for incentives. Dewan Motors and Faw China have also sought incentives, but their cases are under consideration as they are in the grey areas.

Dewan Motors imported kits and sold in the market after June 2013, therefore, it did not fall in the category slated for incentives. Faw initiated its project and expanded the base without applying for incentives, so the company also did not qualify for the policy concessions.

The industrial units whose production plants were closed down before June 2013 have been allowed incentives for two years. The Ministry of Industries and Production is empowered to determine which incentives can be offered to the auto players.

Pak Suzuki Motor, which had been operating in Pakistan for a long time, did not fall within the greenfield or brownfield category and its demand for incentives was not valid, he said.

The auto policy has been designed for greenfield and brownfield investments with no incentives for the existing industry players. The automobile sector has grown 25% over the past two years. Shah Said:

“We faced a lot of pressure while framing the auto policy, which always happens. We promise to give some incentives to attract new entrants; however, no incentives are for the old players who have been working for more than 20 years in the country.”

Shah explained that policy incentives were for the new players who faced greater risks and required time to launch products in Pakistan. 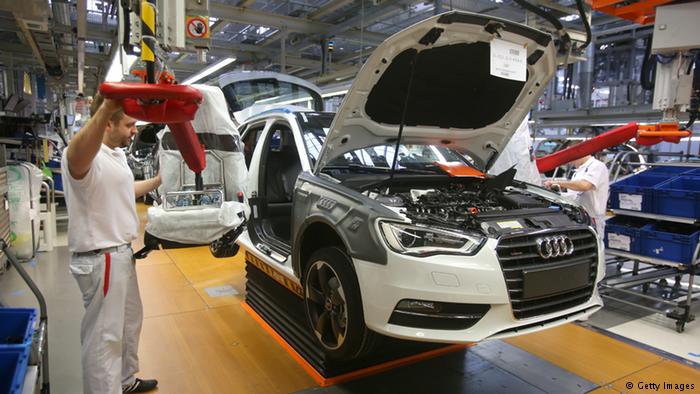 BOI has rejected new player Audi’s investment plan and suggested to come up with a fresh proposal. He said:

“Audi representatives visited Pakistan and wanted to invest in MKD (medium knocked down) model with only vehicle assembly in Pakistan. It is against the auto policy. We want Audi to further strengthen the vendor base and the dealer network, besides creating employment.”

The rationale behind the policy is to discourage the booking of cars against full payment and delivery in six months to one year. Prices of cars are also higher in the region and the emission and fuel consumption standards are absent.