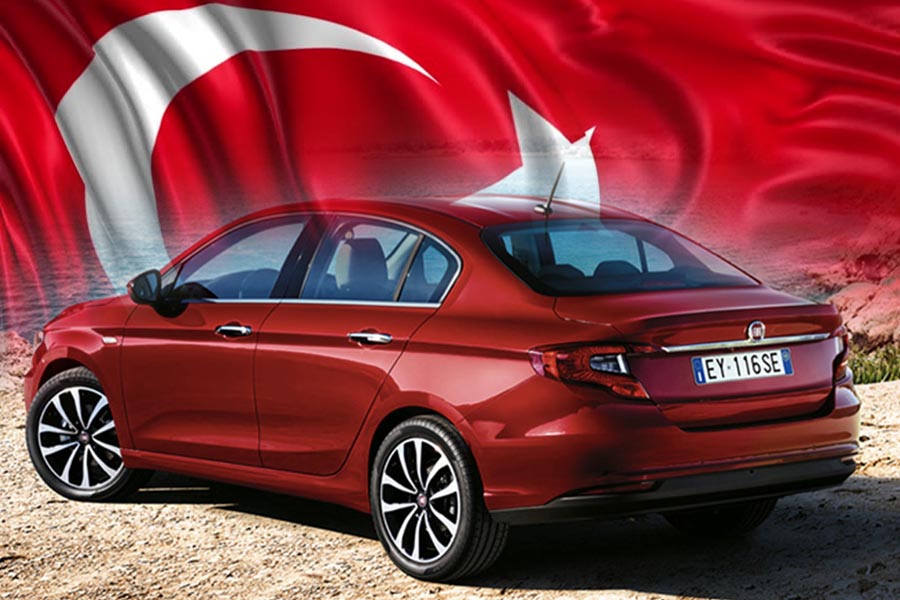 Patron Islamabad Chamber of Small Traders Shahid Rasheed Butt on Wednesday asked the government to consider opening up local market for the auto sector of Turkey in the national interest as it will help boost dwindling textile exports, while masses will get quality cars on economical rates.

In a statement issued, he said that such a move will provide relief to the consumers, who are being exploited by local producers of the cars since long.

“During FTA negotiations, Turkey has asked for market access for its auto sector and offered access to Pakistan’s textile sector which is a good deal as our exports to the friendly country are going down by nine percent per annum,” he added.

He said that the auto policy announced in March last year has benefited the country as three multinationals including Nissan and Renault has decided to invest in our country.

Shahid Rasheed Butt said that these companies will promote competition as three existing Japanese automakers will have to provide fuel efficient, comfortable and secure cars to the consumers at relatively low prices.

The Japanese automakers continue to earn handsome profit but reluctant to introduce models with efficiency, safety resulting in high fuel consumption and other losses, he noted.

He said that masses are forced to buy cars with outdated technology and they want better products for their money which is only possible if new players step into Pakistan’s market. Local players are producing over quarter of a million cars per annum but not ready to make compatible cars, which is disturbing but now they will have to invest in up gradation otherwise they will lose business.