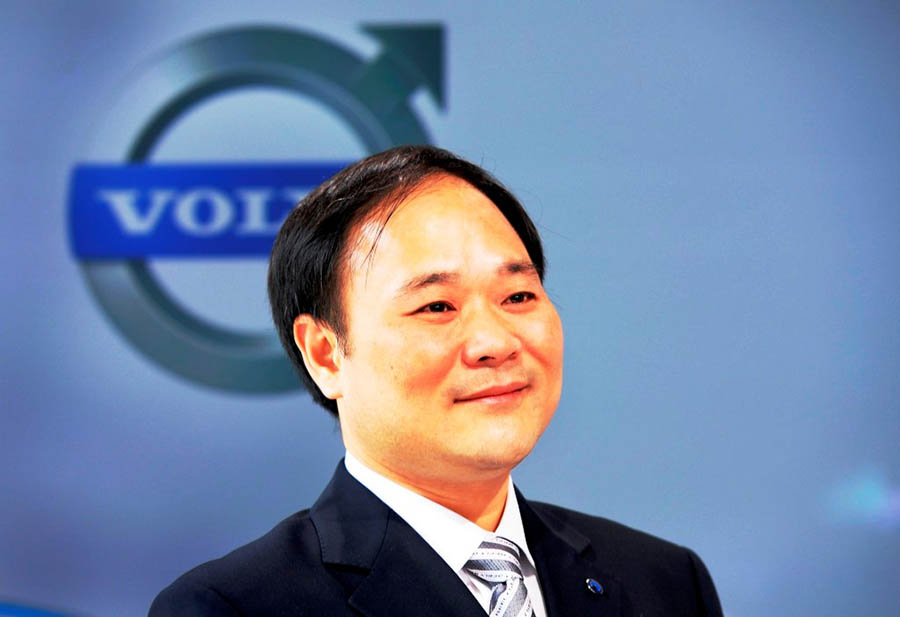 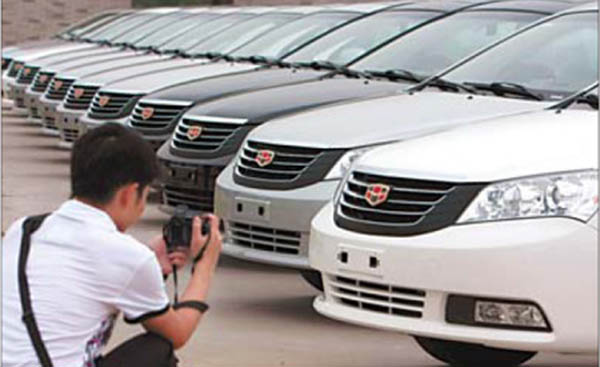 Thanks to the acquisition of Volvo in 2010, after 6 years of integrated development, Geely brings amazing results. Operating profit of Volvo in 2016 is SEK11 billion, an increase of 66%. Its global sales in 2016 reached 534,000 units, which is a record high. Hakan Samuelsson, CEO of Volvo, said, “Volvo’s sales will make another record in 2017”. Volvo’s technology began to penetrate the Geely Auto Products, which led to the rise in sales.

It is interesting that Li Shufu, who is the largest shareholder of Geely Auto, has always been optimistic about the development of the company so he continues to increase equity in Geely Auto. Geely also bring huge returns to investors since its list. Its share price raises from HK $0.524 on 2nd January 1998 to HK $10.66 on 1st March 2017, an increase of nearly 20 times.