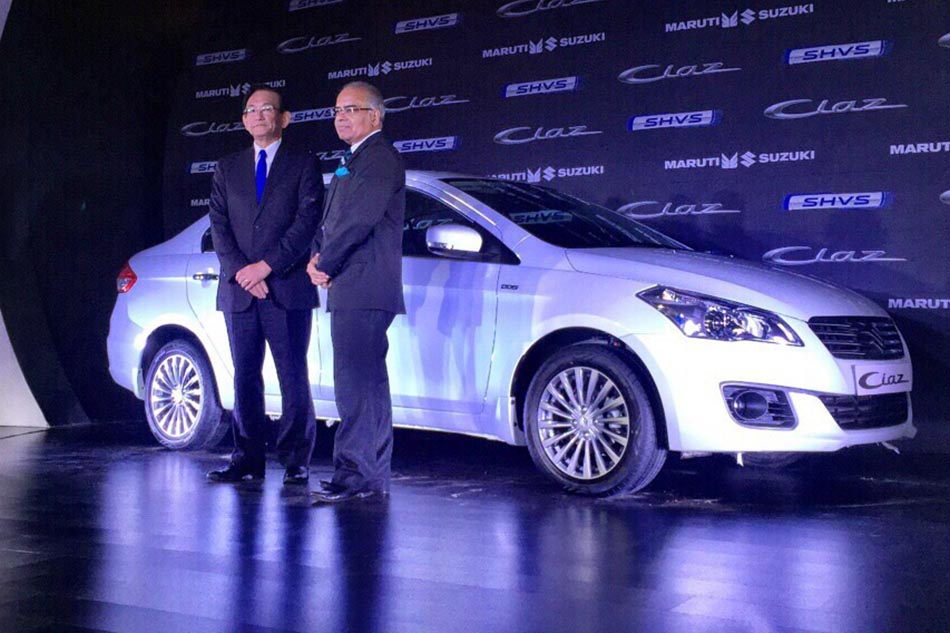 Maruti Suzuki has announced that the company has reached a new milestone of selling more than 100,000 units of its SHVS (Suzuki Smart Hybrid Vehicles) models in India.

Maruti Suzuki introduced SHVS technology in India with the Ciaz sedan on 1st September 2015 and a month later started offering it with the Maruti Ertiga. SHVS uses an Integrated Starter Generator (ISG) and a battery to supplement the combustion engine’s power. The ISG recovers energy from the car’s deceleration, and this energy is stored in a battery which assists the engine’s idle-stop start function and helps the engine during acceleration.

In India, the Suzuki Ciaz facelift is around the corner and is expected to get more equipment and a grander look. The Ciaz diesel will continue offering the 1.3L 4-cyl turbo-diesel DDiS engine with SHVS, while the petrol variant is rumored to pack a new naturally aspirated 1.5-litre M15 engine with an expected output of around 100 hp. 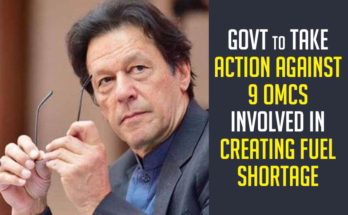 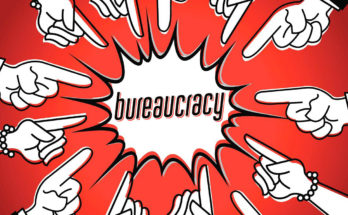 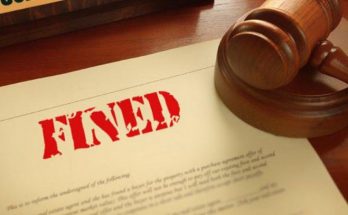