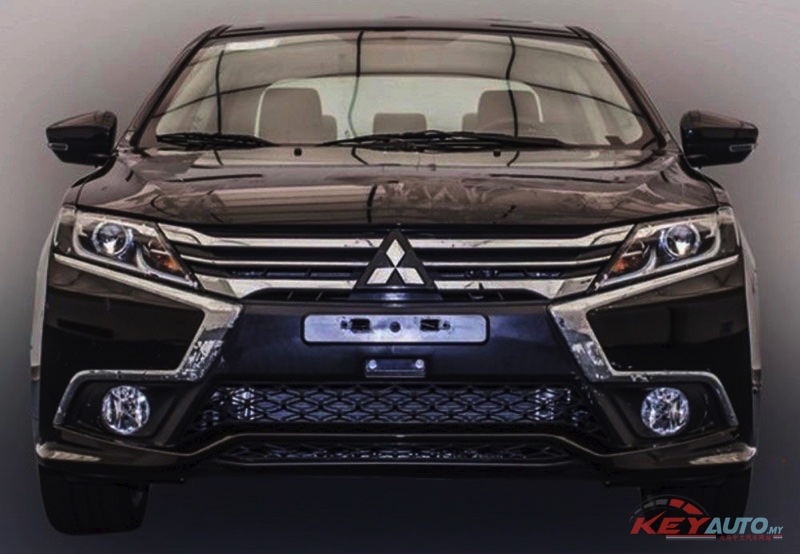 While western markets will see the Mitsubishi Lancer getting discontinued this year, Mitsubishi is preparing a major facelift to continue selling the car in the east. The exterior of the Chinese-spec 2017 Mitsubishi Lancer facelift was leaked in July last year, and now more details of the car, including its interior have leaked online.

KeyAuto.my has leaked more images of the 2017 Mitsubishi Lancer, revealing that the new model will be sold in Taiwan also, where it will be named ‘Mitsubishi Grand Lancer’. The facelift model gets new front and rear fascias and notable changes on the inside. The new X-shaped family face gives the car a significantly different look over the previous model. New alloy wheels on the sides and redesigned tail lamps at the rear complete the new design.

The 2017 Mitsubishi Grand Lancer is said to be offered with the 1.8-litre MIVEC engine tuned to produce 139 hp and 172 Nm of torque, with power being going to the front wheels via a continuously variable transmission (CVT). More details will be released when the car is officially unveiled on 6th April 2017. 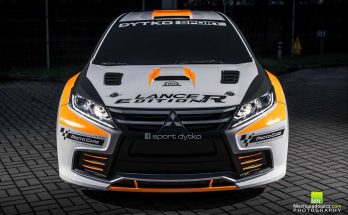 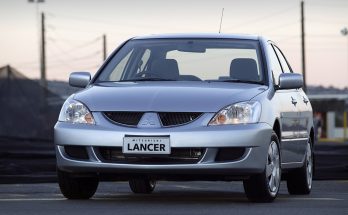 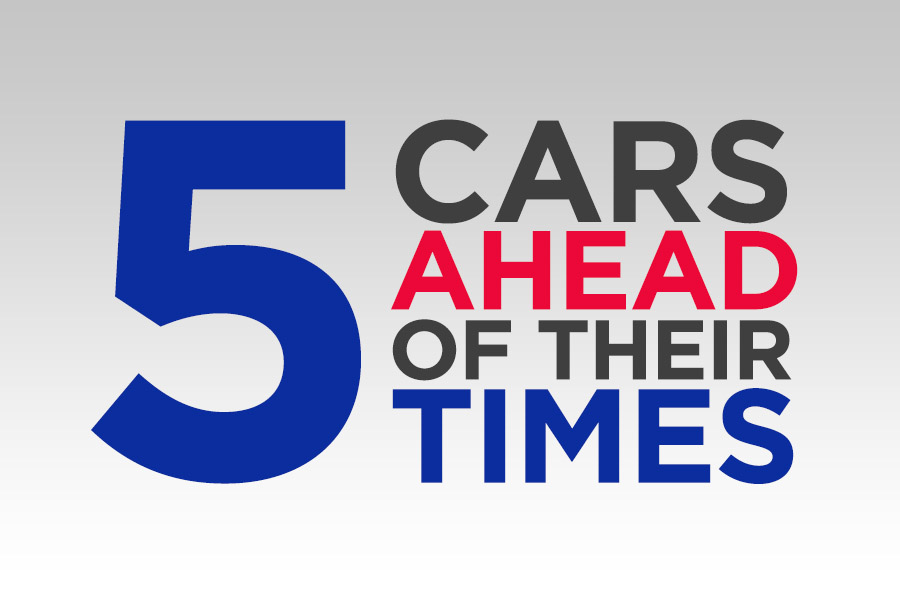 5 Cars That Were Ahead of Their Times