Kia has taken the wraps off the all-new 3rd generation Picanto hatchback. The popular city car has been unveiled to European media ahead of its public debut at the 2017 Geneva Motor Show next month. The new Kia Picanto will go on sale across Europe from second quarter of 2017.

The 3rd generation Picanto brings a new design, better driving dynamics and more features into what has already been a capable city car package. With the wheelbase extended to 2,400 mm (an increase of 15mm), the wheels have been pushed further out to the corners of the car for a 25mm shorter front overhang, making the car look sportier.

In Europe, three petrol engines will be available, a 1.0-litre and 1.25-litre naturally-aspirated engines have been carried over from the previous Picanto. While Kia’s new 1.0-litre turbo engine will also be available by the end of this year. The 1.0-litre turbo motor produces 100bhp and 172Nm torque. All engines are paired with a five-speed manual transmission, delivering power to the front wheels, while the 1.25-litre engine is also available with a four-speed automatic transmission.

Kia has sold over 1.4 million units of the 2nd generation Picanto since its launch in 2011. The brand is looking forward to replicate the sales performance with this new model which will be unveiled at the Geneva Motor Show next month.

Karachi-listed Lucky Cement, which is part of the vast conglomerate Yunus Brothers Group, is in talks with Kia to start manufacturing and assembling vehicles in Pakistan. So far no manufacturer has shown intention in launching low-budget vehicles for the masses; however it will be nice to see Kia bringing the likes of new Picanto in Pakistan whenever they plan to resume their operations in our country. 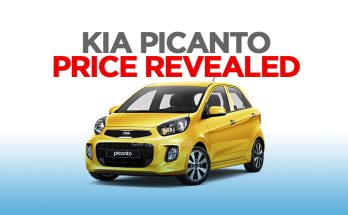 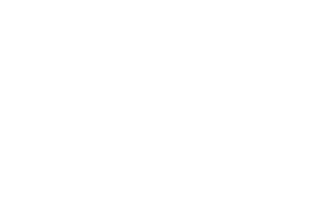 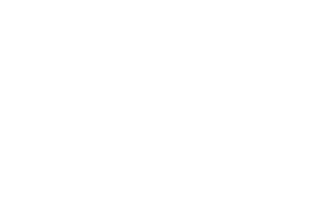 when will KIA launch picanto third generation in pakistan.