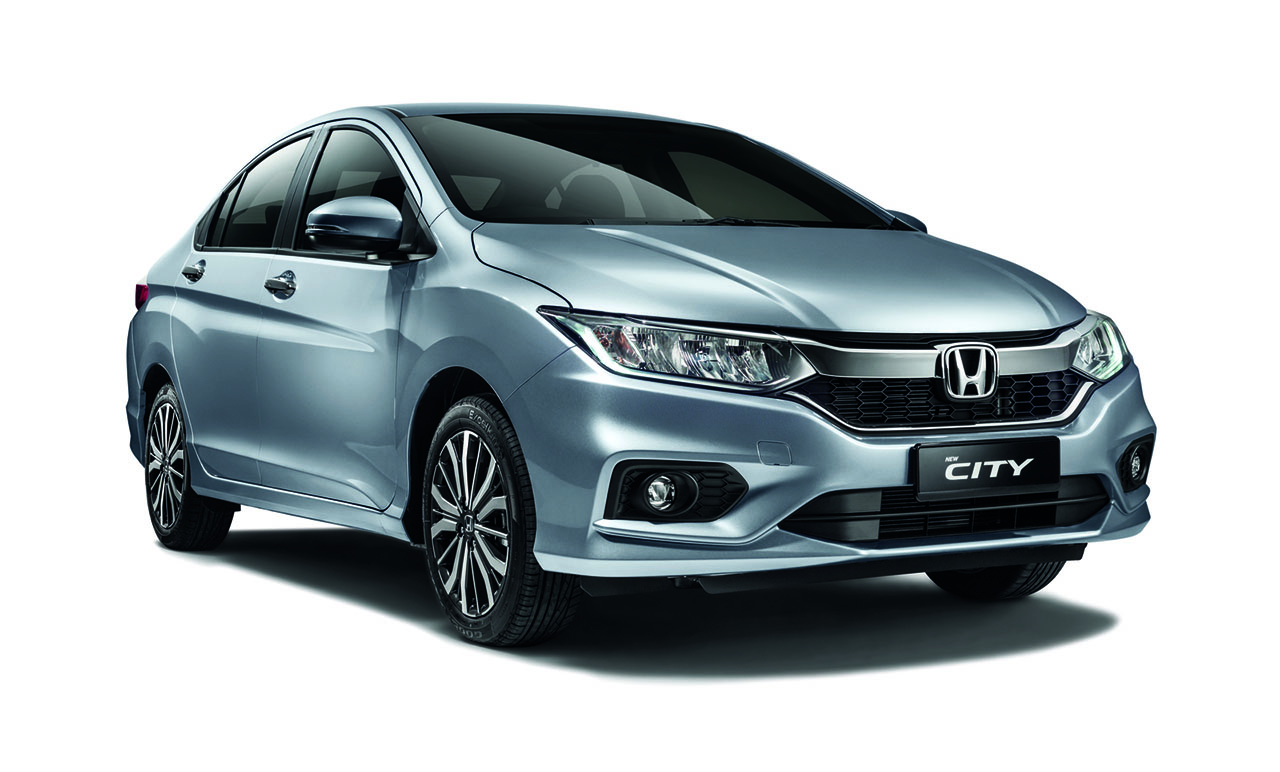 Following its official unveiling in Thailand more than a week ago, Honda Malaysia is now accepting orders for the 2017 Honda City facelift, ahead of its launch in the coming days. Malaysia will be the second Asian market to receive the facelifted City. 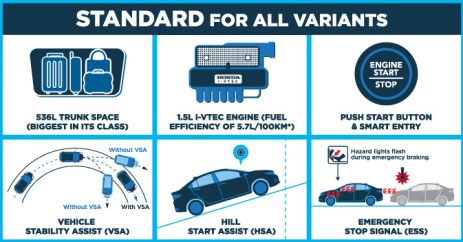 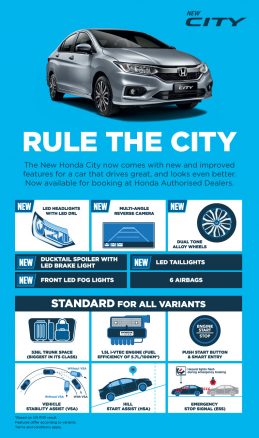 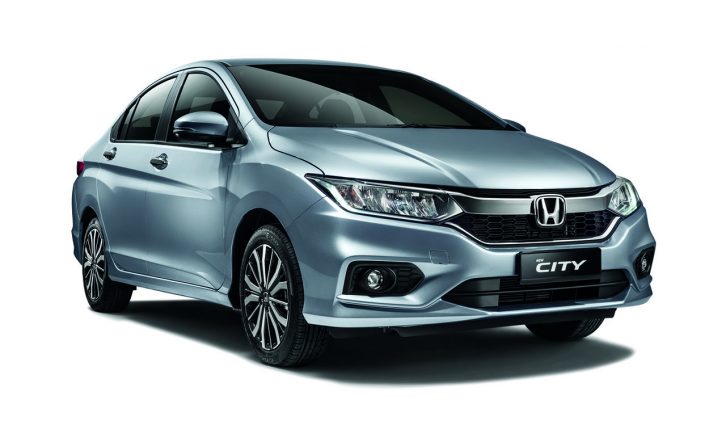 Inside, the new Honda City continues with an all-black interior contrasted by gun-metal trim on the dashboard and door cards. Like the facelifted Thai-spec City, it could also get new fabric upholstery, and LED-powered cabin lights. The new City will get a keyless entry with push-button start, and Vehicle Stability Assist as standard across the range, while the City V grade comes with a multi-angle reverse camera and six airbags.

Under the hood, the new Honda City for Malaysia will pack a 1.5L i-VTEC petrol engine paired with an EarthDreams CVT, which produces 117 hp at 6,600 rpm and 146 Nm at 4,600 rpm. The 2017 City facelift has already reached India and is expected to launch in coming weeks. In Pakistan however, Honda Atlas is yet to introduce this generation of Honda City.