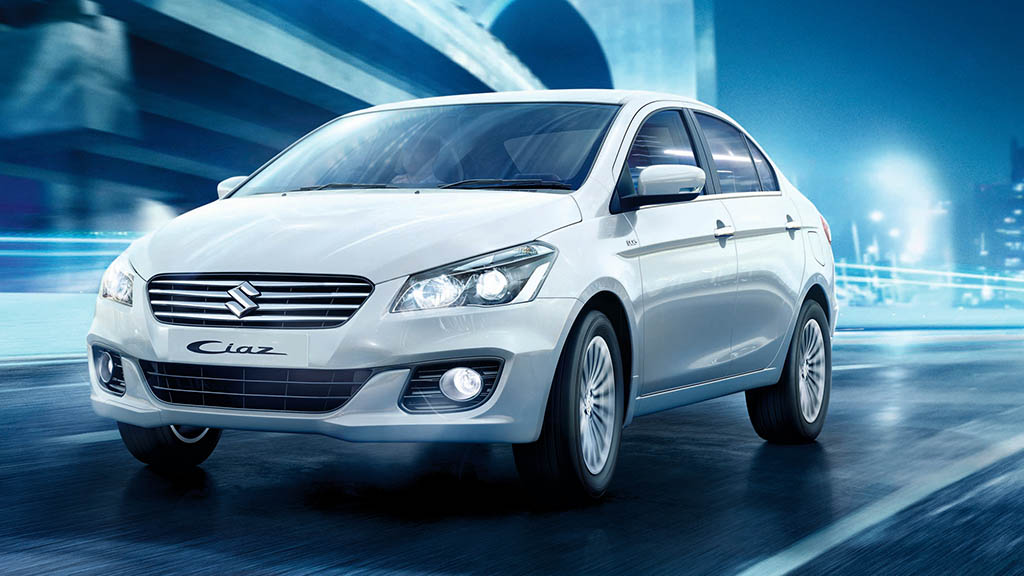 The Auto Policy 2016-21 has not only created opportunities for new entrants, but has also pushed the existing automakers to improve their game. Pak Suzuki, Pakistan’s oldest and largest automobile assembler is trying hard to improve its brand image in the country. Long blamed for offering obsolete and overpriced cars which are no longer available for sale anywhere else in the world, the company is trying hard to improve its game by launching long awaited modern vehicles in Pakistan.

Fawad Khan who was signed as a Brand Ambassador for Suzuki Vitara, now for Ciaz sedan, Pak Suzuki has signed Sheheryar Munawar.

After the recent launch of Vitara SUV, Pak Suzuki is all geared up to introduce the much anticipated Ciaz sedan in Pakistan. The launch of Suzuki Ciaz does indicate that Pak Suzuki is seriously preparing itself ahead of the upcoming competition in the Pakistani automobile market. Suzuki has also been actively spending bucks on the massive publicity campaigns of their newly introduced vehicles. It was Fawad Khan who was signed as a Brand Ambassador for Suzuki Vitara, now for Ciaz sedan Pak Suzuki has signed Sheheryar Munawar.

There hasn’t been any representation for Pak Suzuki in the sedan segment ever since the production of Liana came to an end in 2014. However, they were well out of the business long ago. The cumulative sales of the last 7 years of Suzuki Liana were less than the sales figure of its first year in the country, 2005-06. According to PAMA 4,571 units of Liana were sold in fiscal year 2005-06, while just 3,144 units were sold in the last 7 years of its production, no doubt it was Suzuki’s worst nightmare.

Liana was a globally unsuccessful vehicle for Suzuki, keep in mind it was launched in Pakistan when it was already discontinued elsewhere. However, the Ciaz is a successful product and is currently being sold in various markets and more importantly, doing rather well. 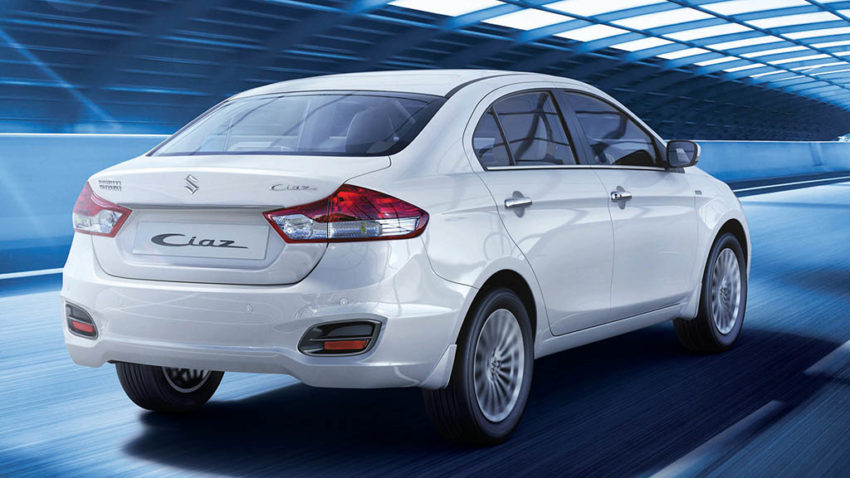 The Ciaz is a compact sedan which replaced the SX4 in Asian and Latin American regions. Design-wise it’s undoubtedly better than both Liana & SX4. It has a nice & clean design language and good aggressive standing stance. The rear, particularly the tail lights & the chrome strip above the registration plate is heavily inspired from a 6th generation Honda City.

The Ciaz comes with a 1.4 liter VVT engine with 92bhp, and a 1.6 liter engine with 120bhp. Created to compete with Honda City, it is the second best seller in its segment in India, right behind the Honda rival.

The Ciaz was first seen at the Karachi port during the first week of December, and the official launch is expected in coming week. Being associated with the Animation industry, I usually get a chance to work with the production teams involved in creating TV commercials of these cars. After Suzuki Swift, Vitara & the recently launched Toyota Fortuner, I am involved in the development of Ciaz TV commercial. There are a few things about Ciaz which disappointed me.

The car which was used in the TVC shoot was a stripped down version. It had no fog lamps, no embedded indicators on side view mirrors, steering wheel was without any controls, no auto day/night rear view mirror, no in-dash screen and the digital ac controls were replaced with primitive knobs. The good thing though, airbags were present in the car. 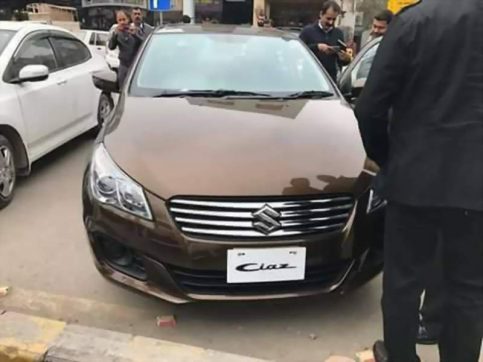 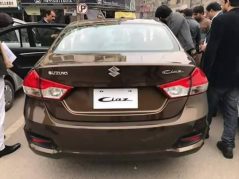 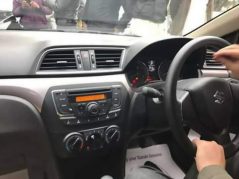 A Ciaz was also spotted in Lahore earlier this week while the one used in the TVC was no different. Although the built quality was on par with the local Suzuki standards, the missing features was really a turn off, particularly when you know what’s available in other parts of the world. Considering this, the Ciaz shouldn’t be priced around 2.0 million as speculated.

It is one of those rare instances when a Suzuki being introduced in Pakistan hasn’t phased out in the rest of the world. Suzuki Ciaz is a good car and probably the best Pak Suzuki has ever offered, so they must price it sensibly. It sure has the potential to bring Suzuki back into the sedan segment in Pakistan. The Ciaz is meant to compete with Honda City and should fall in the same price bracket, but if Pak Suzuki price it high, considering the missing features, the car may lose its potential buyers. 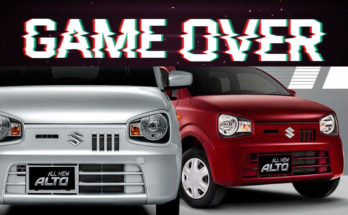 i expected the worse from Pak Suzuki and they didn’t disappoint … Just like what they did to wagonR offering a very old and bogged down crap model here compared to other countries. They will strip Ciaz too to a crap stripped down model and offer it at not-worth-it-at-all price

pathetic pak suzuki stripping out features. it will be another suzuki flop just like liana