The federal government decided on Sunday to increase the prices of petrol by Rs 1.77 per liter and High Speed Diesel (HSD) by Rs 2 per liter for the next two weeks.

The decision was announced by Finance Minister Ishaq Dar during a news conference in Islamabad, Radio Pakistan reported. However, the prices of Light Diesel Oil (LDO) and kerosene will remain the same from 16th to 31st January.

According to the finance minister, the treasury will bear the burden of Rs 2.75 billion as subsidy for this period on petroleum products.

The price change came two weeks after the government decided on December 31st  to revise prices of petrol and HSD on fortnightly basis. It was also decided that the prices of LDO and kerosene oil would remain unchanged for the entire month of January. 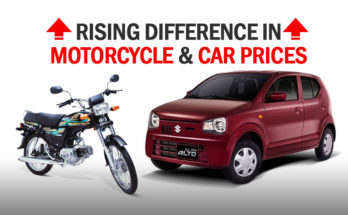