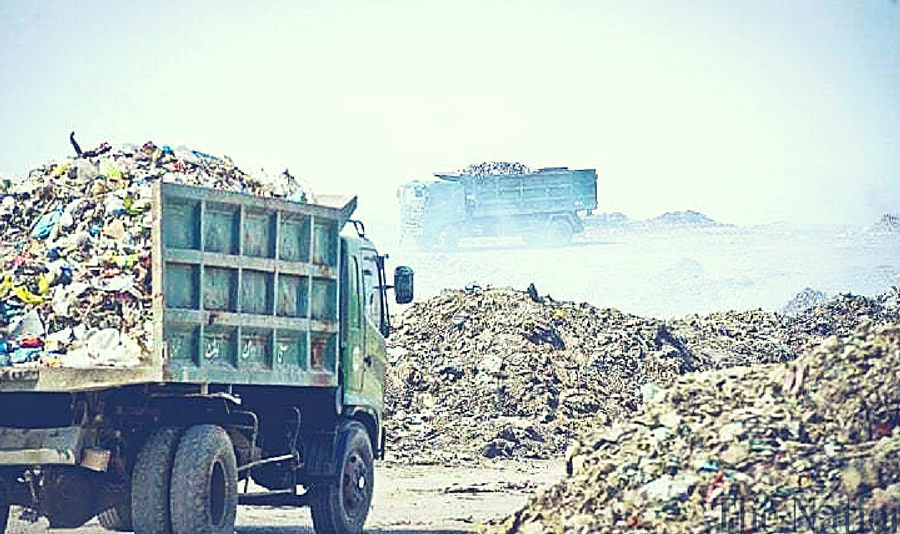 The Chinese firm hired to undertake front-end sweeping to Garbage Transfer Station (GTS) has assured Sindh Chief Minister Syed Murad Ali Shah that they would start their work in two districts of Karachi by the last week of January 2017.

The company chairman Mr Fan Manguo said that he had sent shipment of necessary mechanical sweeping machinery to sweep and wash streets, main roads and collect dustbins from home to home (front-end) and take it to GTS.

“The machinery would reach Karachi on January 6th and within next 10 days of its arrival it would be cleared from the port,” he said and added in that way his company would be able to start work most probably by the end of January, otherwise in the first week of February.

The company told the chief minister that they have been assigned the cleaning and sweeping work of two districts, South and East. “We would distribute dustbins home to home and then our lifting vehicles would collect them from the areas,” he said and also assured the chief minister that not only they would keep the cleaning work going on a daily basis but would clear the backlog as well.

Local Government Minister Jam Khan Shoro asked the company to ensure covered garbage lifting work to avoid spread of smell and germs in the environment. On this they assured him that they would use plastic covers and compress the garbage before downloading at the GTS.

The chief minister offered the company to come over and install a plant to generate electricity from garbage. On this the company said that they were ready if they were also given the task of lifting garbage from GTS to a landfill site. The chief minister asked them to start sweeping work first and also side by side keep up their work and expand it to power generation. 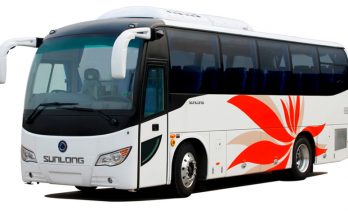 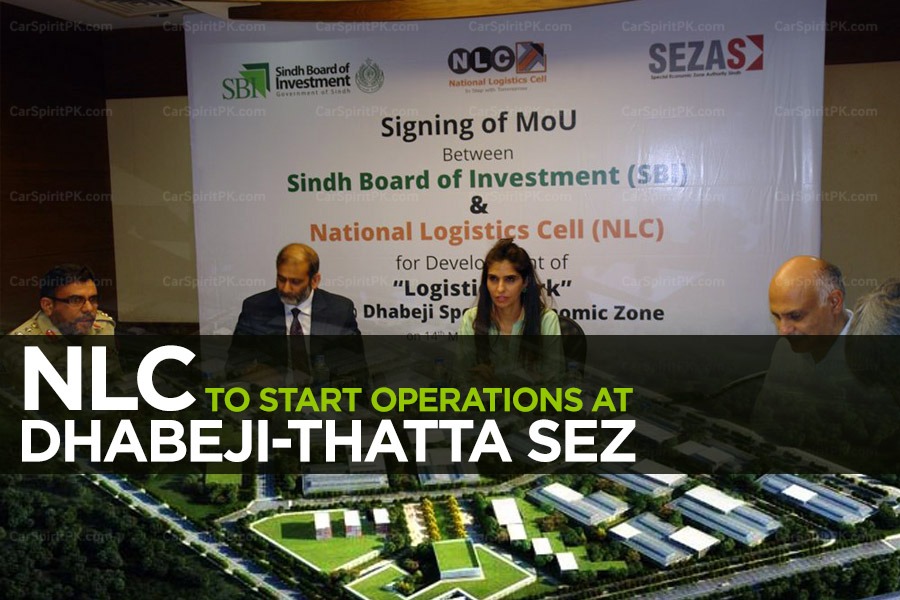 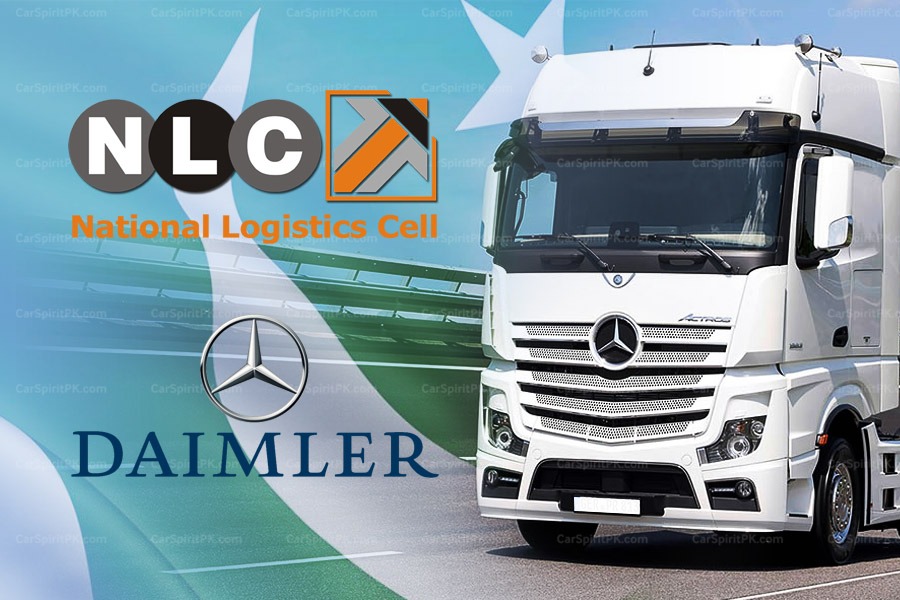