The front-end of the 2017 Kia Rio Sedan looks identical to the 2017 Rio hatchback and is considerably sportier and aggressive compared to the outgoing model. At the sides, the new generation three-box vehicle has drastically changed. The glasshouse is redesigned to look sleeker and linear with the missing front vent glass. The rear-end features redesigned tail lamps, trunk lid and tweaked bumper. The interior should be identical to that of the 2017 Rio hatchback. 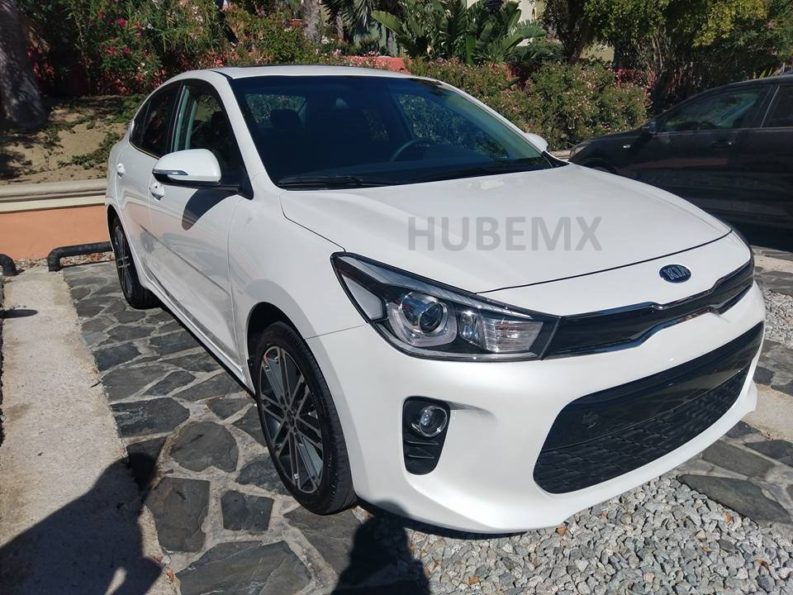 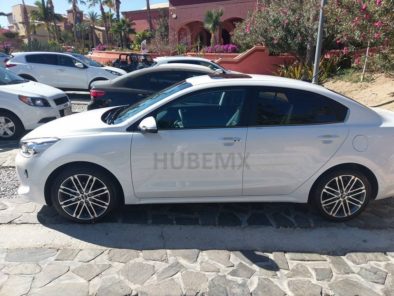 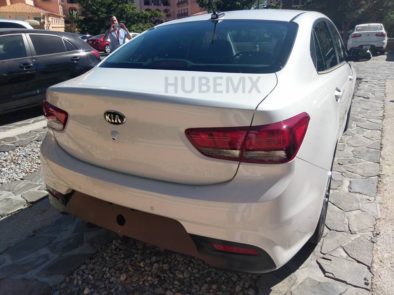 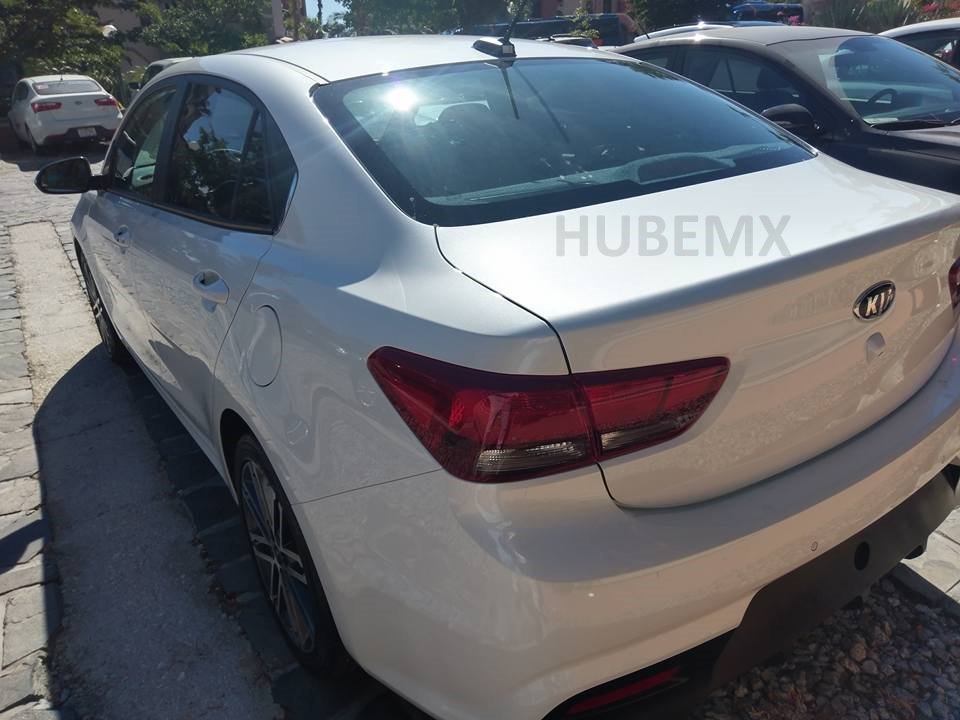 The current Rio Sedan measures 4,370 mm in length, 1,720 mm (including mirrors) in width and 1,455 mm in height, with a 2,570 mm wheelbase. The engine options could stay the same as the hatchback’s, also featuring the new 1.0-litre T-GDI turbocharged three-cylinder petrol engine.

The 2017 Kia Rio Sedan could première at the 2017 Chicago Auto Show to be held next month and launch internationally this year. The Toyota Vios/Honda City rival will be manufactured in Pesqueria, Mexico.

With KIA in talks with Yunus Brothers Group (Lucky Cement) to set up an automobile manufacturing & assembling plant in Pakistan, one may expect to see the likes of new generation KIA Picanto & Rio running on our roads.