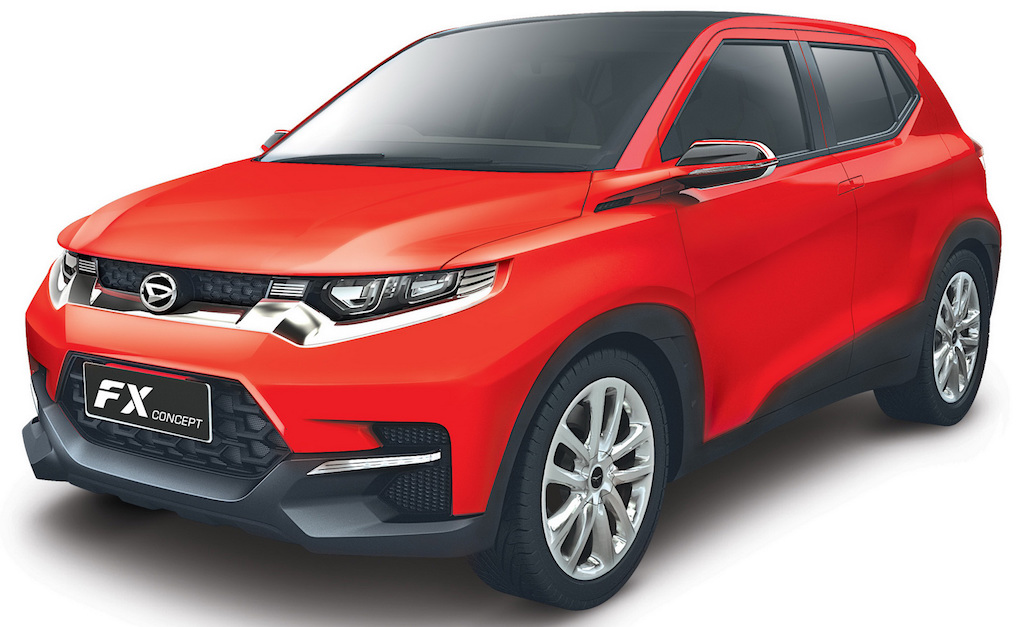 Toyota and Daihatsu have announced that the two companies will create a new budget brand for emerging markets on 1st January 2017. The company will be called as the “Emerging-market Compact Car Company.”

This is the first announcement concerning Daihatsu since the car maker was announced to have been acquired by Toyota earlier this year. Toyota said:

“The new internal company’s objective is to establish work processes untethered by conventional practices and rules and to introduce competitive ever-better cars based on Daihatsu’s approach to manufacturing affordable, high-quality products.”

The brand will deal with emerging Asian markets, while Toyota’s operations across mature markets such as the UK, USA and Japan will remain as they are. Wider emerging markets across the world will not be targeted by this move. A Toyota spokesman confirmed that no new badge would be created from the deal, but the two companies would pool knowledge on small cars. He added that Daihatsu’s models would benefit from Toyota’s global TNGA platform. The first new cars to be made under the scheme will emerge within a few years.

Related: Datsun Go Plus Thrashed By Toyota Calya and Daihatsu Sigra In Indonesia

does this mean cheaper small cars for Pakistan too?