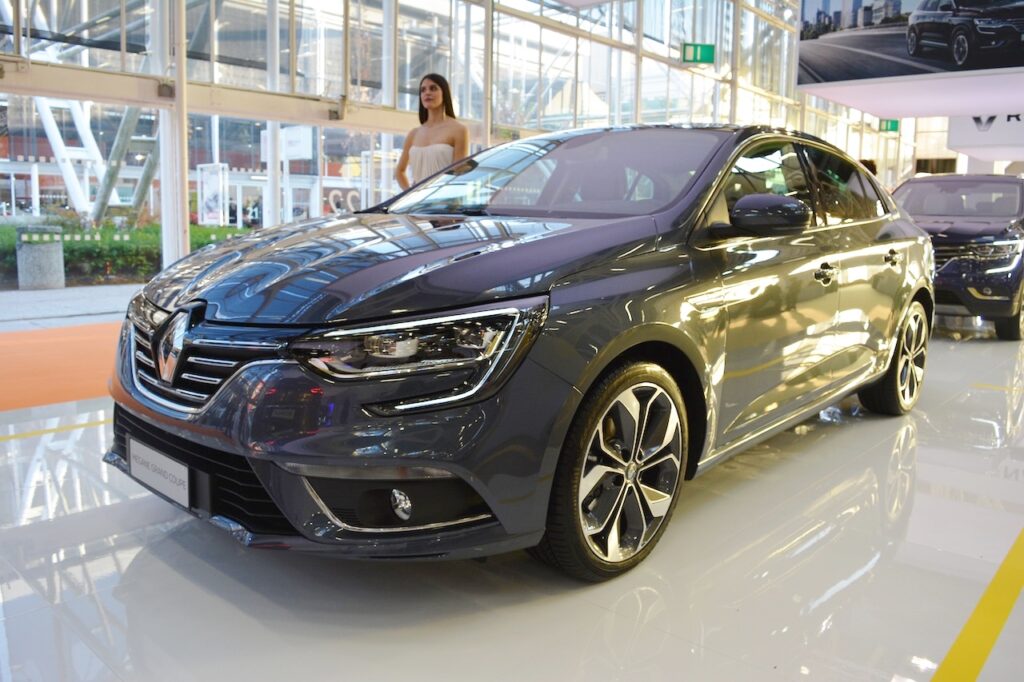 Renault is showcasing the Renault Megane Sedan also called as Renault Megane Grand Coupe, at the 2016 Bologna Motor Show. The sedan version is the third addition to the Megane family, and is now on sale internationally.

The Renault Megane Sedan measures 4632 mm in length, 2058 mm in width and 1443 mm in height, and has a wheelbase of 2711 mm. The Toyota Corolla challenger is based on the CMF C/D version of the Renault-Nissan Alliance’s CMF (Common Module Family) platform, and aspires to offer better driving and equipment than its predecessor, the Renault Fluence.

According to reports Renault is considering to launch the new Megane sedan in India by 2017. Renault is doing quite well in India, thanks to the rapid popularity of the affordable Kwid hatchback with a crossover persona. Renault is currently in process of setting up its plant using Gandhara Nissan’s plant and is likely to start producing locally assembled vehicles by 2018. Renault will possibly start their operations with Duster SUV and Kwid hatchback in Pakistan, and if they are able to sell well, one may expect to see the likes of Megane sedan in our country as well. 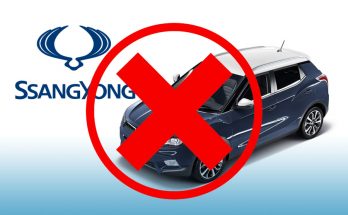 girl is hotter then the so called car