Geely, a Chinese multinational automaker and owner of the car brand Lynk and Co, is planning to introduce changes to the way people purchase and own cars. Lynk and Co will have its cars engineered and designed in Sweden, built in China and sold directly to the global market at the most competitive prices. The said automobile brand will be released in 2018 to challenge other car manufacturers.

It was revealed that cars bearing the name Lynk and Co will be fully equipped, which is in contrast to today’s trend of offering one brand with different trimmings at different prices. By making a car that will have a fixed price, customers are able to know what to expect and how much to pay before making the decision to buy. This will make manufacturing easier and faster because there will only be very few designs to follow, making the company’s target of selling 500,000 cars within one year highly possible. 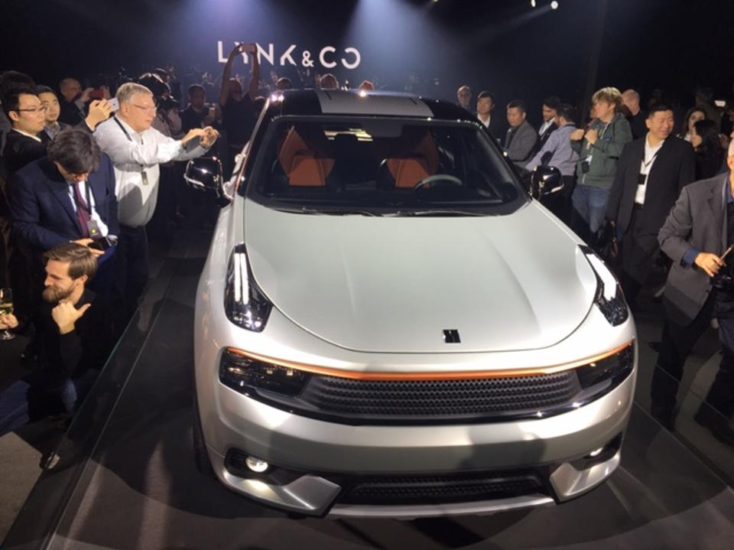 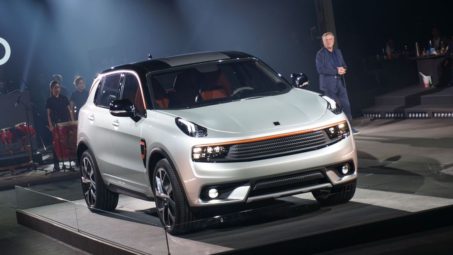 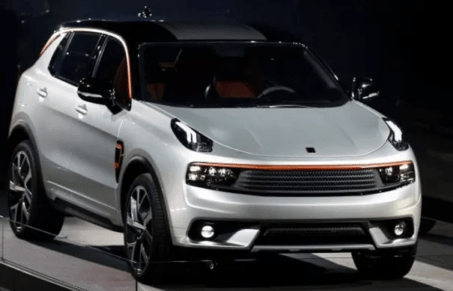 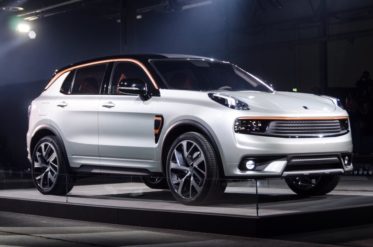 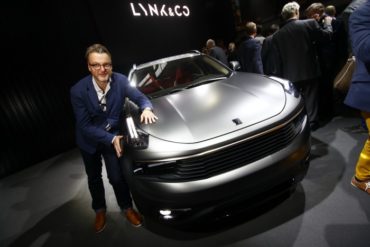 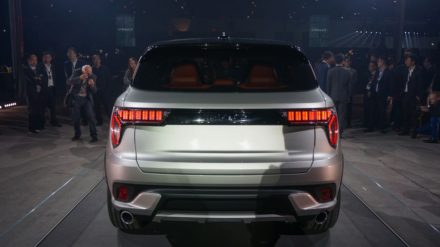 Lynk and Co will be built in the Volvo laboratory in Guttenberg by Visser from Ford, General Motors and Volvo. He will be working with Peter Horbury, design chief of Volvo. They will make a connected car, something that has been promised by other car companies to consumers in the near future and which Lynk and Co is hoping to achieve next year. The car will feature the safety of Volvo cars but at a much lower price.

Lynk & Co boasts the 01 SUV will have a car-sharing system, unlike any other. The manufacturer claims “you don’t need to own a car to have one”. The car will have a unique digital key, and a dedicated smartphone app; which would allow the car to be leased, borrowed, shared and serviced as required. With the help of the telemetry provided by Ericsson, the car’s servicing, maintenance will be dealt with, it can book for servicing, picked up and dropped wherever required, all of it just at a touch of a button. The ‘Concierge’ button in the car will also allow the driver to book a hotel reservation, get travel data or get any other required information.

To make it clearer, assume you took the car to your office, you park it up, hit the ‘Share’ button in your app and set the time you’ll be back. Meanwhile, if someone who needs a ride will send an alert to you, you can check their profile and click ‘Go Ahead’. The digital key will let them borrow the vehicle for the time being and by the time you return the vehicle will be refueled and returned back to the place you require it and you’ll receive the rental fee from the manufacturer. It works the other way round, so whenever you need a ride, you can have the digital key to helping you rent the vehicle.

The first car to be released will be the Lynk and Co 01, an SUV that is laden with modern technology. It will have complete mobile connectivity by partnering with Ericsson, an international telecommunications and equipment company based in Sweden. The car will run on electrified powertrains and be built based on compact modular architecture also used by Volvo, according to PR Newswire.

Whether or not the Lynk Co first car will be a success will highly depend on how the company convinces potential buyers about the advantages of buying a Lynk and Co vehicle.