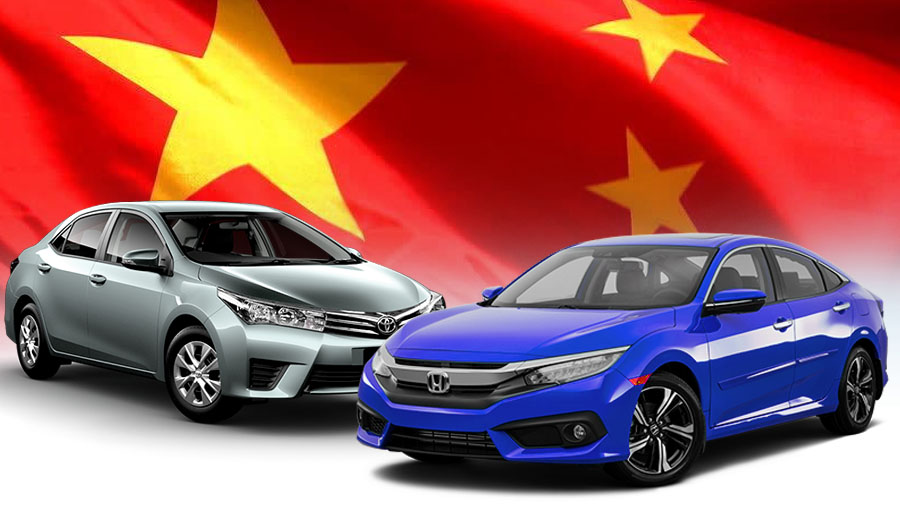 Ever since Honda has entered China it has been trying to catch up with Toyota, however the situation has changed this year. Honda’s sales in China have surpassed those of Toyota for the first 11 months of 2016 as new models lured consumers and set the Japanese rivals up for a photo finish in their rankings for full-year sales in the world’s largest auto market.

On 8th December 2016, Honda started constructing its third factory in central China’s Wuhan economic and technological development zone. Honda’s second factory in China started to produce cars since 2010, but Honda had to expand production again because of enormous sales growth.

Honda sold roughly 14,800 cars more than Toyota from January to November to surpass it for the first time, according to sales reports released by the two firms. The accumulative total sales of Honda is 1.1148 million vehicles in China, with year-on-year growth of 28.3%

Chinese consumers have flocked to Honda’s raft of new models, including the 10th generation Civic sedan, as well as particularly strong offerings in the booming sport-utility vehicle (SUVs) segment which include Honda CR-V, XR-V and the Avancier SUV.

Honda has twice adjusted full-year sales target, from the original annual sales target of 4,50,000 later changed to 5,00,000 vehicles, which was then adjust to 5,60,000 vehicles, with the new Civic being the main sales force of Honda in China. According to a company representative, once the third factory is ready, Honda will certainly cross 6,00,000 units sales target.