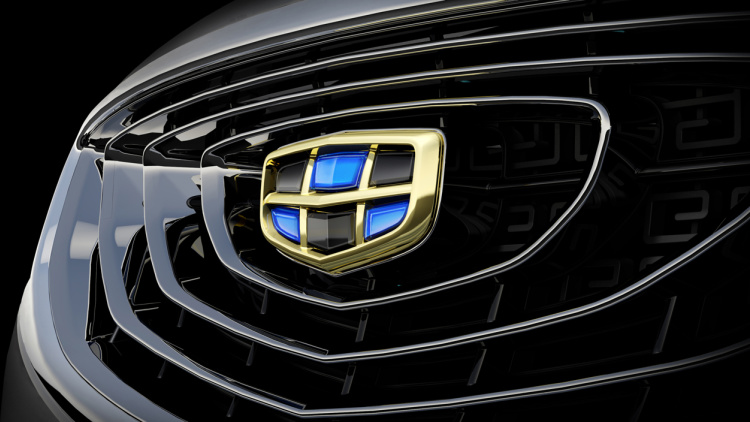 The purpose of grille in an automobile is to cover an opening at the front-end of a vehicle to protect the radiator and engine & allow air to enter the engine compartment.

The front fascia of a motor vehicle has an important role in attracting car buyers. While the principal function of the grille is to admit cooling air to the car’s radiator, the look of the vehicle matters a great deal more than whether the design features actually serve any function. As one of the main visual components on the front of vehicles, a unique grille design makes a car attractive and develops its identity by tying it to the carmaker’s history and reputation.

Since the acquisition of Volvo, Geely has managed to improve its game using Volvo’s technology & styling. Volvo’s ex-design chief Peter Horbury is currently heading Geely’s design department as Senior Vice-President, and his influence is obvious in Geely’s current range of cars.

The concentric grille was first seen on the 2011 Volvo Universe concept. Apparently inspired by the rays of sunlight that appear from behind the moon during much-celebrated lunar eclipses in China, it’s simple yet original.

This concentric grille pattern is being adapted to the entire range of Geely vehicles and is successfully becoming the brand’s identity. While the company is focusing on improving its vehicle quality and standard, the unique brand identity has given Geely vehicles, prominence and immediate recognition in global markets.