AutonetMagz reports that Datsun sales have dropped 90 percent in Indonesia, courtesy of the Toyota Calya and Daihatsu Sigra duo. Before the two compact MPVs were launched, the Datsun GO+ held the distinction of being the only LCGC (Low Cost Green Car) with three row seating.

Between January and June of this year, Datsun sold above 3,000 units per month of the Datsun GO+ and GO. However, when the first spy shots and details on the Toyota Calya surfaced, sales immediately dropped to 2,215 units, the Indonesian report highlights. 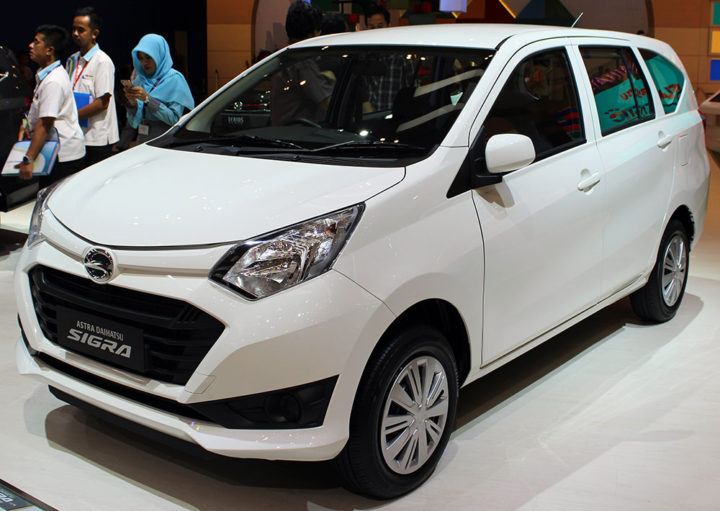 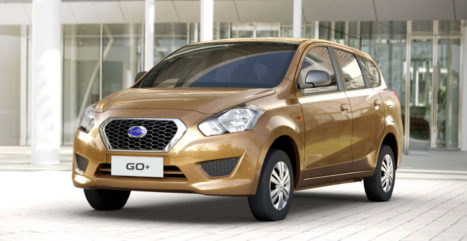 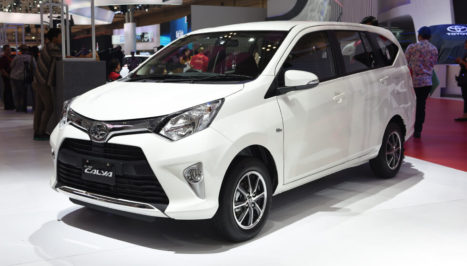 At the Calya’s introduction in September, Datsun sold 2,047 units only, which sharply dropped to 239 units in October, out of which just 27 units were of the Datsun GO+. Compare this to the October sales figure of the Toyota Calya which sold more than 9,000 units while its sister, the Daihatsu Sigra sold above 5,000 units becoming the best selling Daihatsu vehicle in Indonesia within just 2 months of its launch.

Despite being slightly more expensive than the Datsun GO+, customers still prefer the Toyota Calya because of more features, more space, and the availability of an automatic variant.

Datsun Go and Go+ are anticipated for the Pakistani market and have been spotted testing too. It will be interesting to see how well these cars are going to perform in Pakistan’s market.