Last week Kia Motors has released the first official sketches of the next gen 2017 Kia Picanto revealing its exterior and the interior and now spy shots have started to appear on the internet. South Korean auto enthusiasts have exposed the car’s exterior through these latest spy shots, as well as spotted undisguised in Cape Town, South Africa. 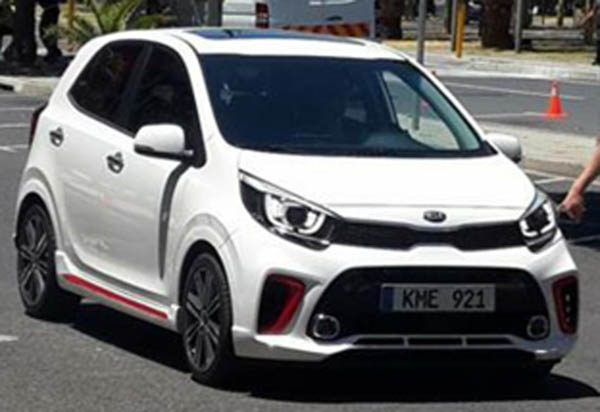 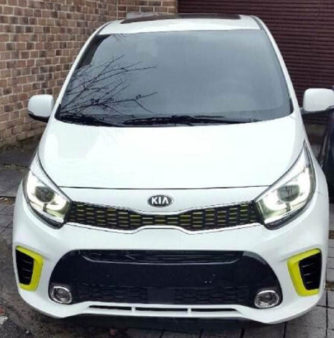 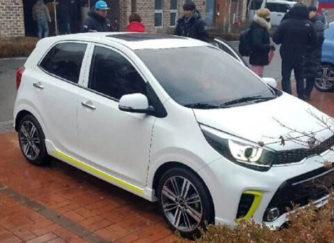 The third generation Kia Picanto, which will be called as Kia Morning in South Korea, incorporates the company’s new design elements, as it can be seen with the car’s new front fascia. Redesigned headlamps with more aggressive styling, updated tiger nose grille in full-width layout, inverted V-shaped, bigger air dam grille, re-positioned fog lamps and KIA logo and redesigned bumper makes up the changes at the front.

On the sides, changes are rather subtle. The beltline has been raised a few inches, the wheel arches seem to have been re-sculpted, the door panels apparently are flatter, and the quarter glass is slightly taller, all lending the Picanto a big-car perception.

The 2017 Kia Picanto will come with 1.0 liter three-cylinder and 1.25 liter four-cylinder Kappa engines. A 5-speed manual transmission is likely to be standard, and an automatic transmission will be available optionally. The new Picanto will be officially unveiled in early 2017.

The Picanto has been among Kia’s most successful cars in international markets and since Kia is making their comeback in Pakistan, this time with Yunus Brothers Group (Lucky Cement), the Picanto remains a very promising option should they price it well. However it’s too early to predict anything at this stage. Stay tuned to CarSpiritPK for updates on Picanto’s official launch.