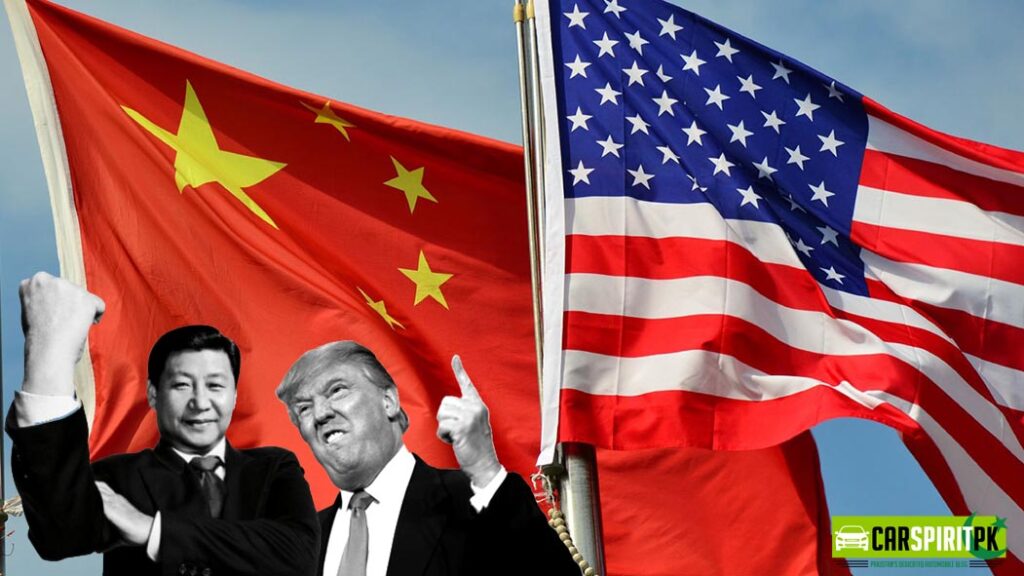 United States President-elect Donald Trump has repeatedly said that he thinks China is ripping the U.S. off, so during his campaign he threatened to impose a 45% tariff on goods imported from China.

But you can’t just impose a steep tariff without consequences, and Chinese communist party-controlled newspaper Global Times has already outlined what those consequences would be. The newspaper said in an editorial:

If Trump wrecks Sino-US trade, a number of US industries will be impaired. Finally the new president will be condemned for his recklessness, ignorance and incompetence.

Any new tariffs would trigger immediate “countermeasures” and “tit-for-tat approach” from Beijing.

A batch of Boeing orders will be replaced by Airbus. US automobiles and iPhone sales in China will suffer a setback, and US soybean and maize imports will be halted. China can also limit the number of Chinese students studying in the US.

According to Global Times “Making things difficult for China politically will do him no good.”

China is one of U.S. automakers’ most promising markets, so if China retaliates on a U.S. tariff, that could have major financial consequences for the American auto industry.