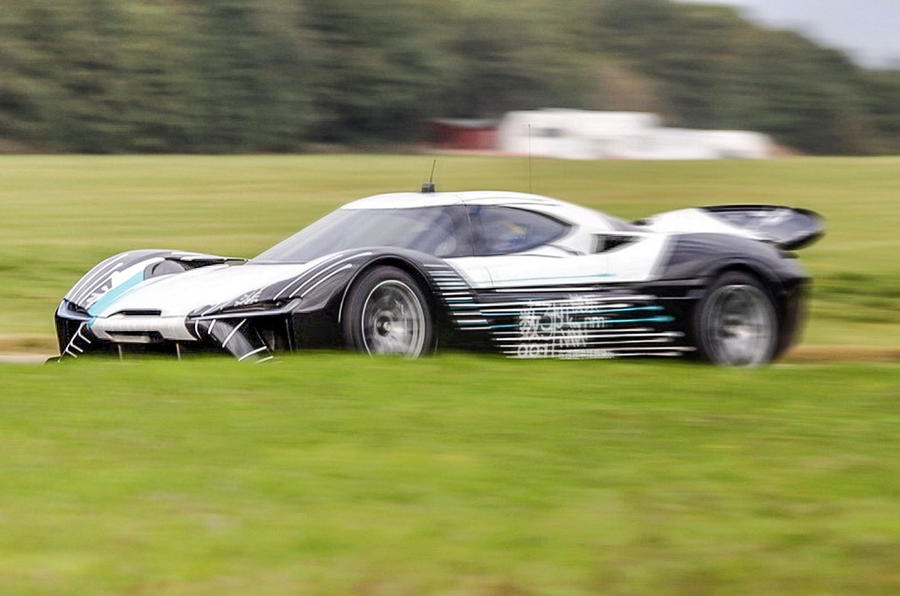 NextEV’s new electric hypercar has been spied testing in the UK, revealing the sleek shape and race-grade aerodynamic properties of the electric-powered two-seater in the metal for the first time.

It will be unveiled on 21st November, not in China but in UK. The NextEV hypercar will have a massive output of 1360 horsepower. Zero to 100 will take under 3 seconds, and maximum speed is claimed to be more than 300 kilometer per hour.

The new hypercar is the first in a series of production cars planned by NextEV, whose profile has been raised since its formation in 2014 by its participation in the global Formula E championship. The car was previously previewed in a design sketch that surfaced on Chinese media.

The Chinese-based electric vehicle start-up, headed by former president of Ford of Europe Martin Leach, has already indicated that the hypercar will set new standards in electric car performance.

The NextEV hypercar, pictured testing in prototype form, is expected to rival the McLaren P1 and LaFerrari, as well as the upcoming Aston Martin AM-RB 001 and recently confirmed Mercedes-AMG hypercar in both performance and price.

Although NextEV’s first model is aimed at very top echelon of the performance car market, Leach insists the company has bigger ambitions than being a low-volume hypercar manufacturer.

“The first car is designed to attract attention and to show what we can do from a technology standpoint, but we will ultimately offer a wider range of models.”

There are many other electric supercars under development in China, from Beijing Auto, Qiantu Motor, and Titan, but none comes close to 1360 horses. The TechRules A96 comes close, but that one is aided by a turbine.

The Next EV electric cars are scheduled to hit the road in 2018. But first they will have their halo hypercar. Price is yet unknown but it will probably be expensive. 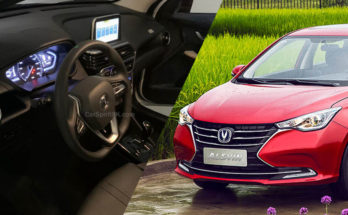