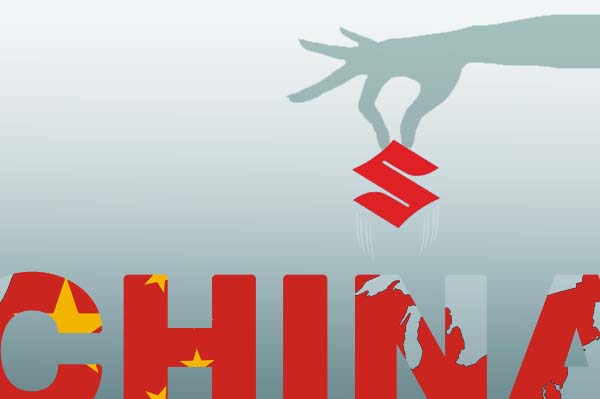 Gasgoo Shanghai, October 31st – Reportedly, Changan-Suzuki, a joint venture automaker in China, has recently announced adjustment on its company structure, to remove its R&D Office which will be merged into the Quality Control Office. More information on the adjustment may be released in the following days.

Decision to remove the R&D Office has caused resignation of some employees including middle managements, which may influence introduction of new products and R&D, according to insiders.

Moreover, as insiders predict, Suzuki may not invest in the joint venture in China after 2018. And staff working in China may be retreated after 2020. After the contract expires, no more cooperation will continue between the two companies.

Now Changan has tried to make sure that the ongoing investment can make profit. However, Changan hasn’t been optimistic about the cooperation later on, considering the fact that the joint venture has made little contribution to Changan’s revenue.

Looking back on year 2012 when Suzuki retreated from the American market, some analysts had pointed out that this Japanese automaker might also lose its market shares in the Chinese automobile market.

Targeting the middle segment cars has turned out to be failure for Suzuki in China. Net profit of the company was 1.83 million RMB in the first half of 2016 while sales have been just 82 thousand units in the first nine months with a yearly decrease of 7.2%. But the target volume of the company is 168 thousand units in 2016, only 50% of which has been achieved by now. Whether the Changan-Suzuki adjustment can work remains to be seen.