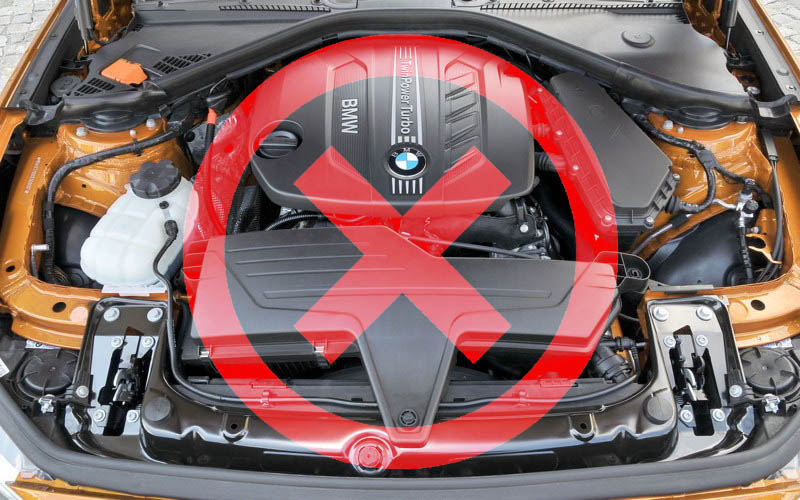 Germany’s Spiegel Magazin reported this morning that the country’s top legislative body, the Bundesrat has passed a resolution calling for a ban on new internal combustion engine cars by 2030.

From then on, you’d have to buy a zero-emission vehicle, whether it’s all-electric or running on hydrogen fuel cell. For the resolution to be instituted across Europe, it will have to be approved by the EU. But according to Forbes, “German regulations traditionally have shaped EU and UNECE regulations.” So when German regulations tend to shape EU policy, there’s a chance that might happen.

“If the Paris agreement to curb climate-warming emissions is to be taken seriously, no new combustion engine cars should be allowed on roads after 2030.”

The council also wants the European Commission to review its taxation policies and their effect on the “stimulation of emission-free mobility.” This could involve stronger tax incentives for buying zero-emissions cars, but it could also involve eliminating tax breaks for diesel cars in EU states. Automakers are already worried that tougher emission standards could eventually kill diesels. Sales of diesel vehicles dropped sharply in numerous European countries in August. There’s a real possibility that Volkswagen’s emission cheating scandal is having a delayed effect on diesel sales. Combine that with larger zero-emissions incentives and the proposed combustion engine ban, and it might not take much for Europeans to go for the all-electric or hydrogen vehicles in future.

While larger approvals will still need to go through the legislative process, the fact that Germany, the country with the fourth-largest auto industry in the world is spearheading such sweeping change is a big sign of where we’re headed. 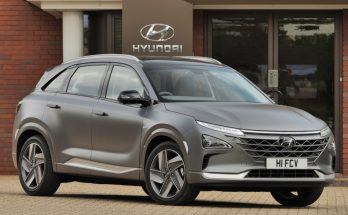 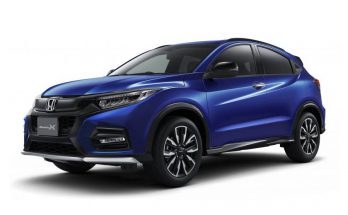 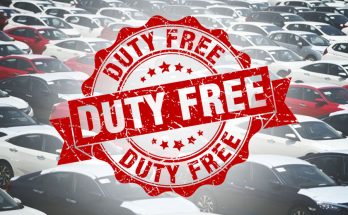