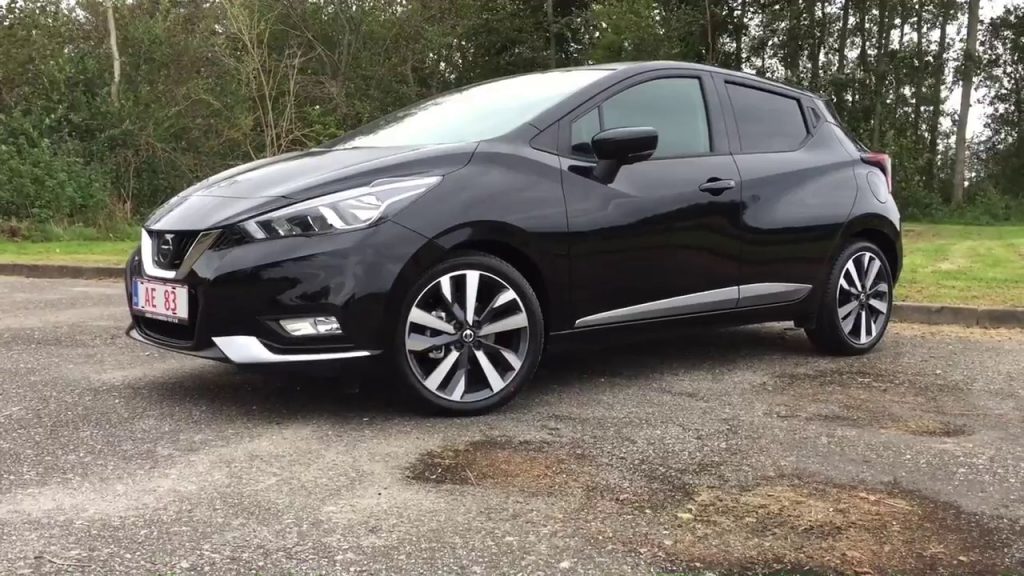 The 2017 Nissan Micra/March was unveiled at the 2016 Paris Motor Show last month, and weeks later, live images from Autovisie show the all-new model in daylight. The Euro-spec fifth-gen Nissan Micra will officially go on sale by March 2017. The all-new Euro-spec Micra will be made in Flins, France.

The fifth-gen Nissan Micra makes a big statement with a revolutionary makeover. Derived from the Nissan Sway Concept, the new generation model measures 3,995 mm in length, 1,742 mm in width, 1,452 mm in height, and has a wheelbase of 2,525 mm. Compared to the outgoing Euro-spec model, it is 170 mm longer, 77 mm wider and 69 mm shorter, and has a 75 mm longer wheelbase. Related: Gandhara May Bring The N16 Sunny Back To Life

While Gandhara Nissan is stretching its legs to resume local production of its automobiles, we have reports regarding launch of Datsun Go and Go+ and a possible re-launch of the N16 Sunny, it’s too early to expect them to launch the all-new March/ Micra here. However the car with its striking appearance can give the likes of Vitz/ Swift a run for their money. 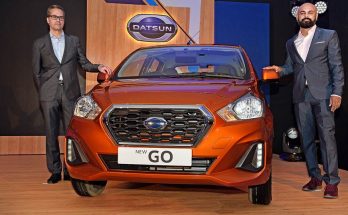 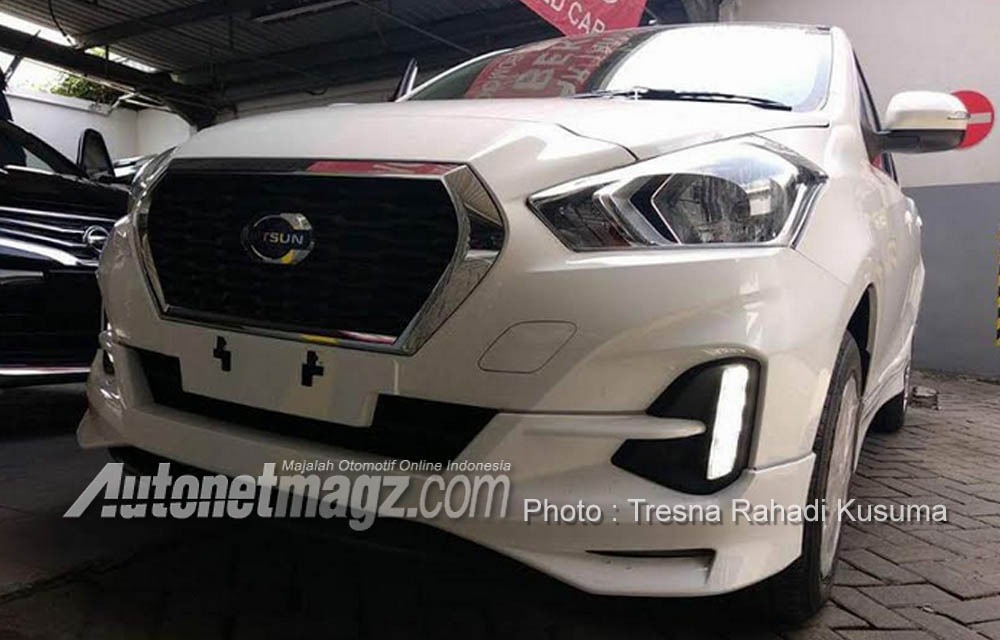 2018 Datsun Go Facelift to Launch in Indonesia on 7th May 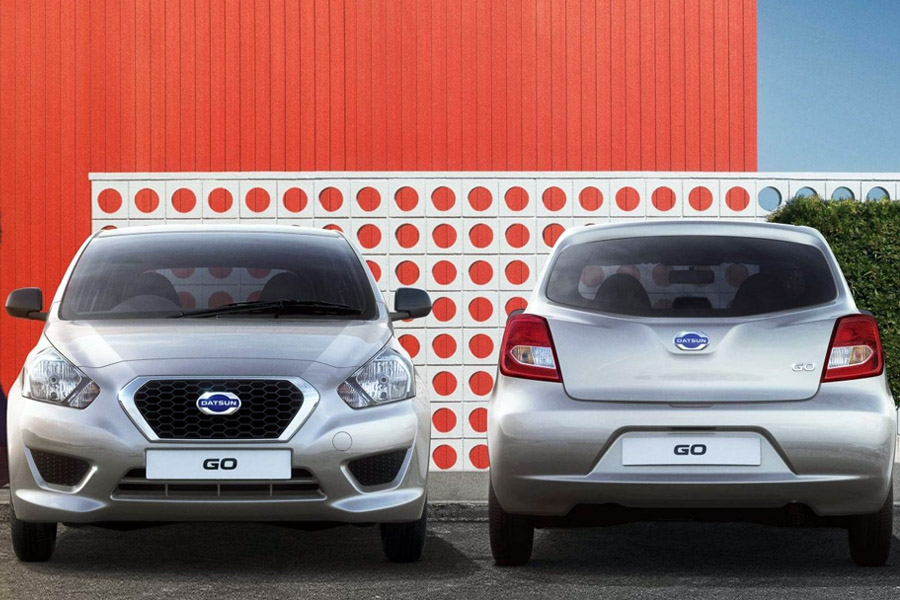 Will Datsun GO, be a Reasonably Priced Car for Pakistanis?