Daihatsu is the oldest Japanese car manufacturer, mostly known for its range of small cars and off-road vehicles. Although founded in 1951, Daihatsu has its roots that trace back as far as 1907.

Toyota acquired a controlling interest of 51 percent in Daihatsu in 1988, bringing the company under its umbrella. But now it has purchased Daihatsu’s remaining assets, thus making Daihatsu a wholly owned subsidiary of Toyota Motor Corporation.

As part of the new arrangement, the Daihatsu division will take the lead in developing new small cars, both for itself and for its parent company. Toyota in turn will also share key technologies with Daihatsu, and both will share each other’s networks in emerging markets.

According to the press release: The purpose of the agreement is to develop of ever-better cars by adopting a unified strategy for the small car segment, under which both companies will be free to focus on their core competencies. Ultimately, this will help Daihatsu and Toyota to attain their joint goal of achieving sustainable growth.

“This is an opportunity for us both to stop feeling that we need to go it alone, and trust each other to take full advantage of our respective strengths. In other words, we can now focus on our core competencies. That, I believe, is the key to achieving and sustaining global competitiveness.”

a) Small cars
The differentiation between Toyota’s and Daihatsu’s brands will continue, and the product lineups of both will be optimized in accordance with customer preferences, with Daihatsu taking the lead in developing products offered within the small car lineups of both brands. At the same time, Daihatsu will continue to focus on developing vehicles aimed specifically at customers in the areas in which the brand already has a strong presence, while also honing its expertise and processes related to product planning and technological development for mini vehicles.

b) Technology
Both companies will share development and deployment strategies for new technologies from the initial conceptual stages. Toyota’s focus will remain on technologies related to the environment, safety, user experience, and comfort, while Daihatsu will continue to leverage its aptitude for turning technologies into packages for vehicles, as well as developing cost- and fuel-efficient technologies. Daihatsu will also contribute to the development of next-generation technologies from the perspective of cost-efficiency and miniaturization. The company’s specialized car manufacturing expertise will be shared within the Toyota Group, which will contribute to further enhancing the cost competitiveness of larger vehicles.

c) Operations
Both companies will utilize each other’s bases of operations in emerging markets. Daihatsu will take the lead in enhancing efficiency and adaptability in development, procurement, and production processes.

Daihatsu cars were very popular in Pakistan since late 1970s. Daihatsu Charmant sedan and the Charade hatchback have seen some very successful time in our market. During the previous decade the 800cc Daihatsu Cuore was being assembled by Indus motors & was one of the most successful cars to be offered despite a relatively high price tag and a rather prolonged production period. In addition to this, the Daihatsu Mira variants are a popular choice among the used-car import options. 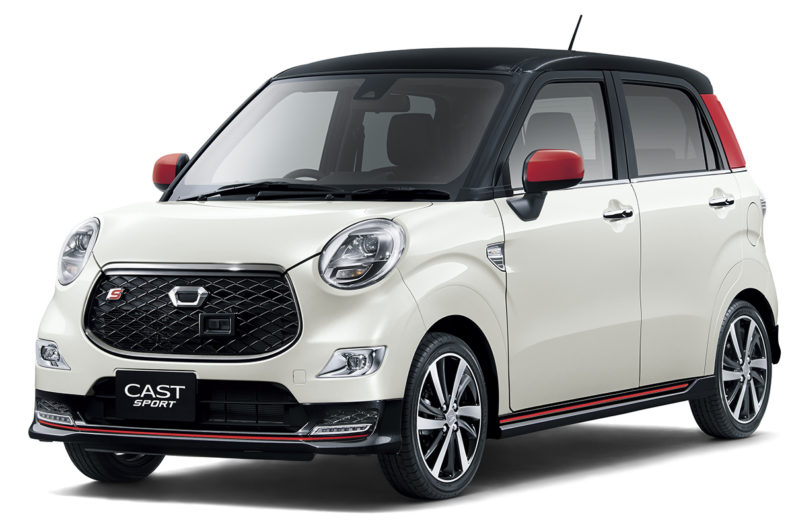 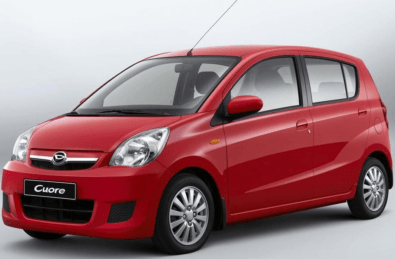 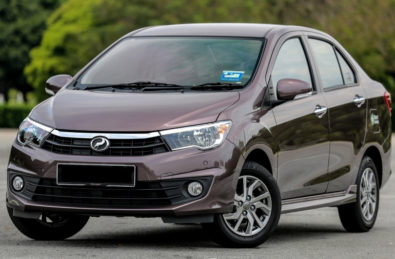 With Daihatsu becoming a wholly owned subsidiary of Toyota and with an aim to capitalize the emerging automobile markets, Indus motors of Pakistan should seriously considering reviving the Daihatsu brand in Pakistan. The market starves for low budget small cars for the middle class and Daihatsu cars have the potential to fill that gap. Launching Daihatsu branded cars in sub 1 million price bracket will definitely give Indus motors an edge in capturing the small car market in Pakistan.