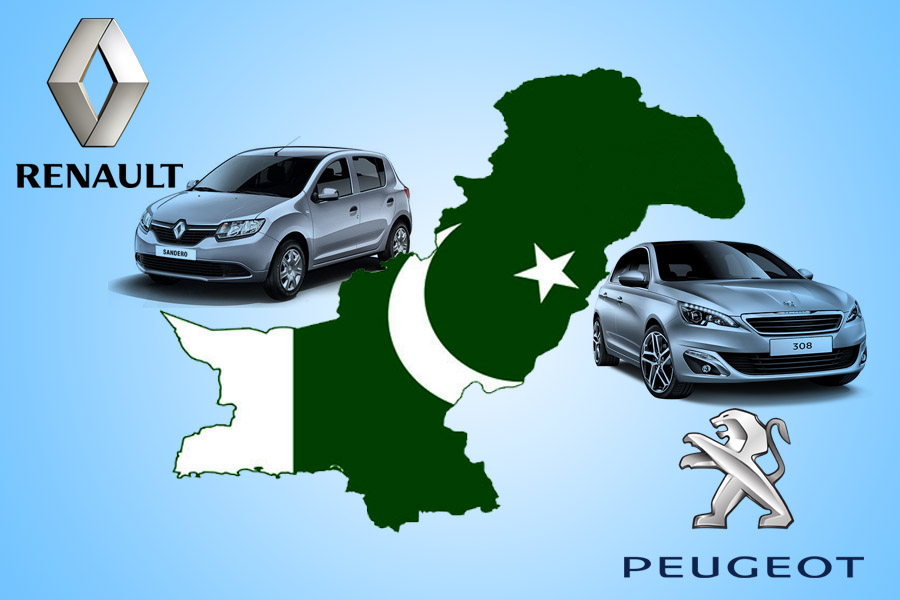 Meeting representatives of the two vehicle manufacturers in Paris on Wednesday, Ishaq Dar briefed them about the recently announced automobile policy in Pakistan, which offered attractive incentives and concessions to foreign investors.

The minister emphasized that with improved growth of Pakistan’s economy over the last three years, reflected in macroeconomic stability, sustained gross domestic product growth, stable exchange rate and higher consumer spending; the demand for new cars had grown sharply in the country. He invited them to set up their manufacturing plants in the light of the new policy and rising consumer demand. Senior executives of both Renault and Peugeot praised the turnaround in Pakistan’s economy and expressed interest in investing in the automobile sector.

Pakistan government is in a constantly approaching various European auto makers to set up their plants in the country, which is quite encouraging for sure. A competition driven market will always be beneficent not only for the country’s automobile industry, but for the consumers as well.