BMW 8 Series to Make a Comeback

BMW is about to bring the 8 series back to life after a long time. A new report from BMW Blog claims that the new spy shots of a large 2-door BMW coupe that did the rounds on the web few days back are of the all-new BMW 8 Series. 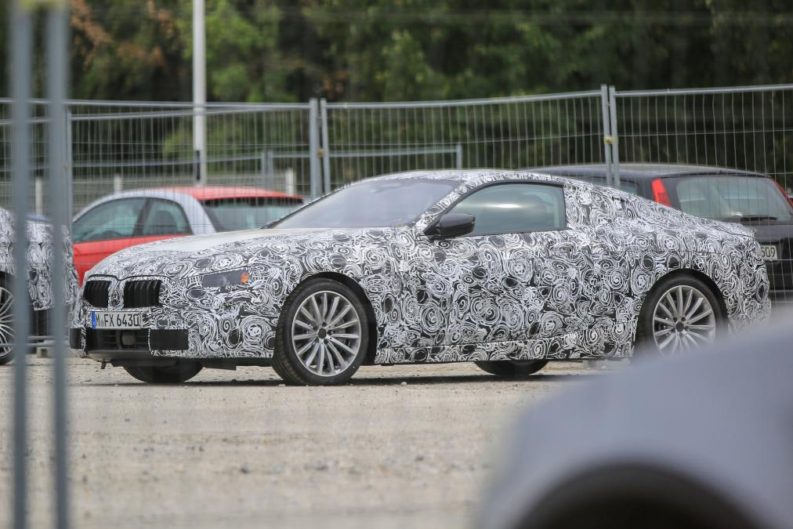 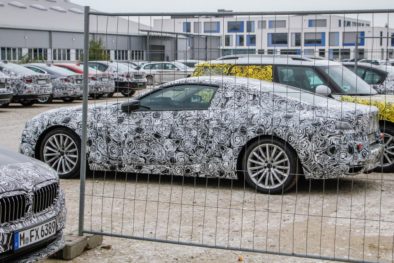 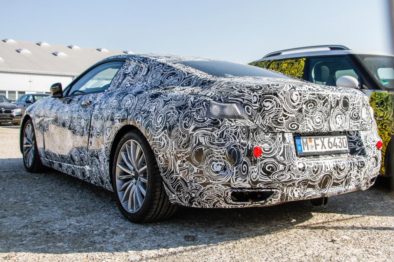 The first generation BMW 8 Series was built from 1989 through to 1999, and saw a production of 30,621 units. The all-new BMW 8 Series with an expected arrival in 2018 will be the car’s second generation model & will sit above the BMW 7 Series as the company’s luxury flagship model.

Underpinned by the new CLAR (CLuster ARchitecture) platform, the second generation BMW 8 Series will pack the best of the BMW 7 Series and likely bring even more to what the company has to offer. The BMW 8 Series Coupe will rival the Mercedes S-Class Coupe and reportedly go on sale in 2018. A convertible version will also follow to take on the Mercedes S-Class Cabriolet.

Meanwhile BMW has also applied to register the M8, signaling the potential arrival of a production car that was originally considered back in the early nineties. BMW created prototypes with a V12 in the original 8 Series, but canned the project due to a perceived lack of customer demand.

The new M8 would give BMW a rival for the likes of the Mercedes-AMG S63 Coupe. M division would probably choose to use the twin-turbocharged 4.4-litre V8 engine, producing around 450bhp, allowing the 7 Series’ V12 engine to be used in high-designation ‘regular’ 8 Series models like the 850 and M860.