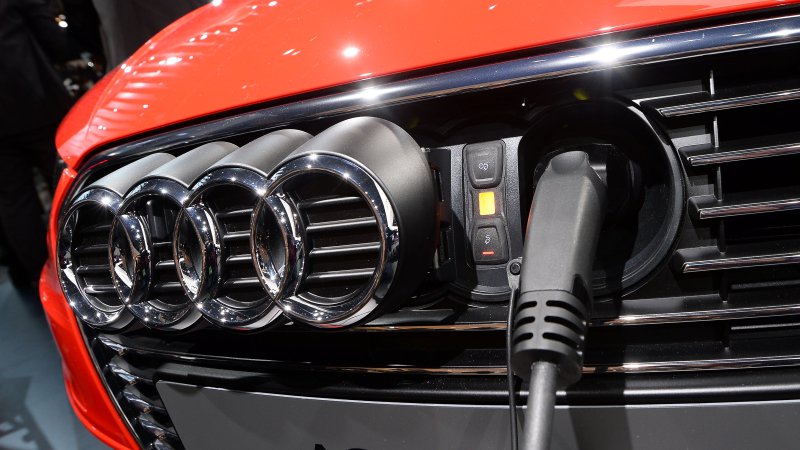 Various higher-end automakers have announced plug-in luxury sports sedans that would likely take on the Tesla, and Audi now appears to have joined that group. The badge is A9, and it may be available to the public by 2020, Autocar reports.

The Audi A9 E-Tron could be a beast. The car will deliver 429 horsepower via three electric motors – two driving the front wheels, one driving the rear. The sedan will be equipped with a 95-kilowatt-hour battery that will enable a 310-mile single-charge. Lots of parts and features will be shared with the battery-electric SUV Audi is also planning.

Where it really gets fun is the prospect of the sedan having “torque vectoring,” in which power can be shifted from side to side in order to boost handling. Additionally, the car could have a wireless, inductive charging option as well as an auto-parking feature for positioning over the floor-mounted charging module. No word on how this car will be priced, but we’re guessing it will be quite high.

Related: LeSee From China- The Tesla Rival In The Making

Audi CEO Rupert Stadler has said that the German automaker wants to have three all-electric models available to the public by 2020. The company did introduce its E-tron Quattro concept last year, though Audi has said it aims to have as much as 25 percent of its sales be of the plug-in variety by 2025. There’s a chance for that if the A9 e-tron is as enticing as it appears to be. 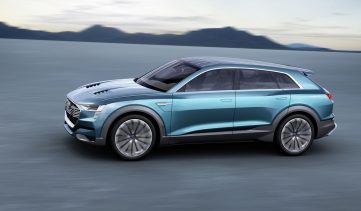 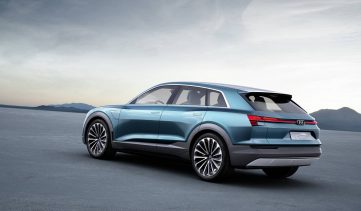