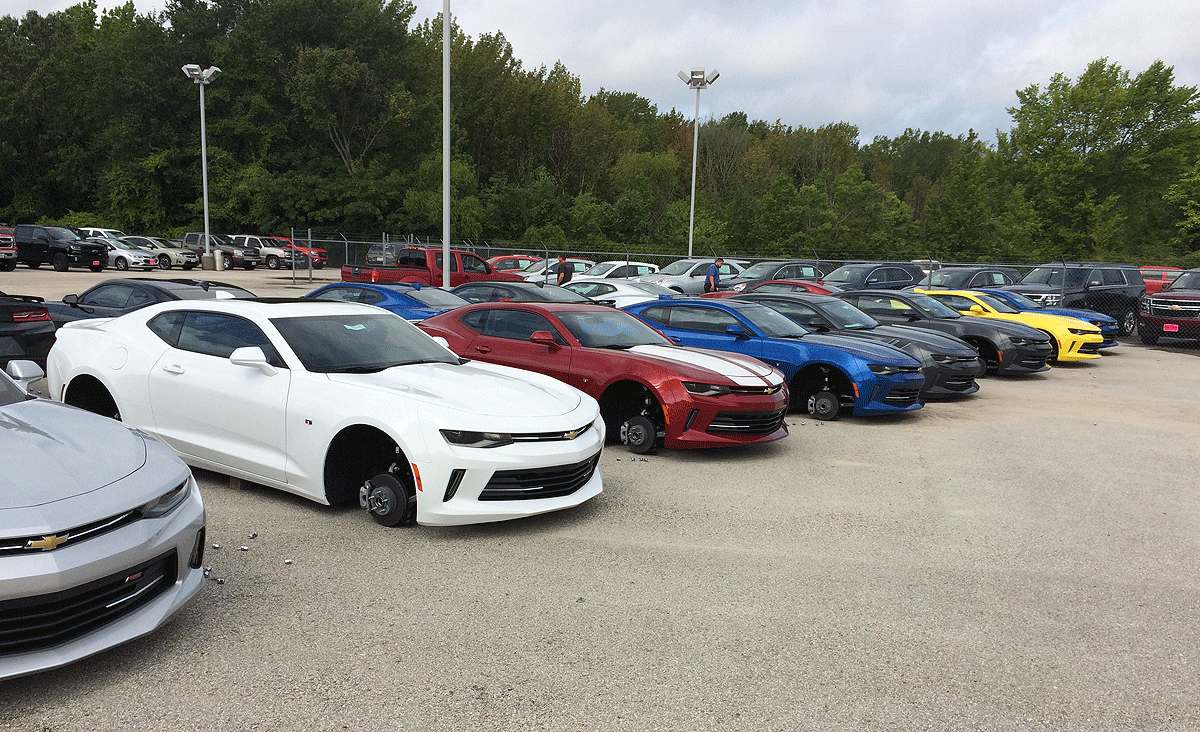 Thieves broke in and stole more than $200,000 worth of wheels and tires off 48 new vehicles at a dealership in Tyler, Texas, last weekend. Tyler Police Department Public Information Officer Don Martin said the incident occurred around 1 a.m. Sunday at Peltier Chevrolet.

“They cut the locks on the gates to the rear where all the inventory stock was kept,” Martin said. He noted that the thieves also defeated the light system, knocking out the large bright lights that are typically on.

Surveillance video shows a large box truck arriving at 1:22 a.m., but because it was so dark, police aren’t sure how many suspects were involved. Martin said the thieves spent “probably a good four hours” stealing the wheels and tires. Vehicles were left on blocks with lug nuts lying all over the ground.

David Bates, general manager at Peltier Chevrolet, said the value of the wheels and tires is going to be about $200,000 to $250,000, but noted that the dealership is still trying to calculate that number.

‘We’ll get through it’

Bates also noted that some vehicles were damaged by the way they were left on blocks. He added:

“We’ll go through and do a full safety inspection, get wheels and tires replaced and we’ve contacted our insurance company,”

The impacted vehicles were strictly on the inventory lot. Most of the impacted vehicles had 20- or 22-inch wheels, but he also noted that some of the sets stolen from Camaros and Traverses were “nothing out of the ordinary.” Bates said, “It’s rough but we’ll get through it.”

Martin said a similar incident happened at another Tyler dealership last year and that it has happened at numerous dealerships throughout Texas. Tyler is about 100 miles southeast of Dallas. 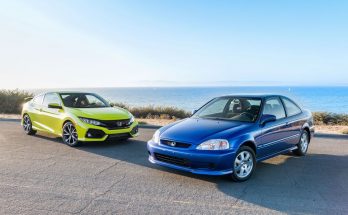 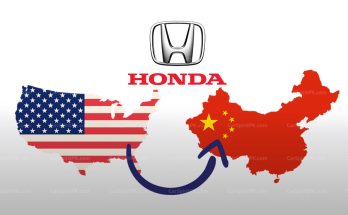 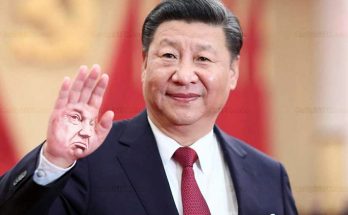 China Strikes Back at Trump with More Tariffs on US Goods