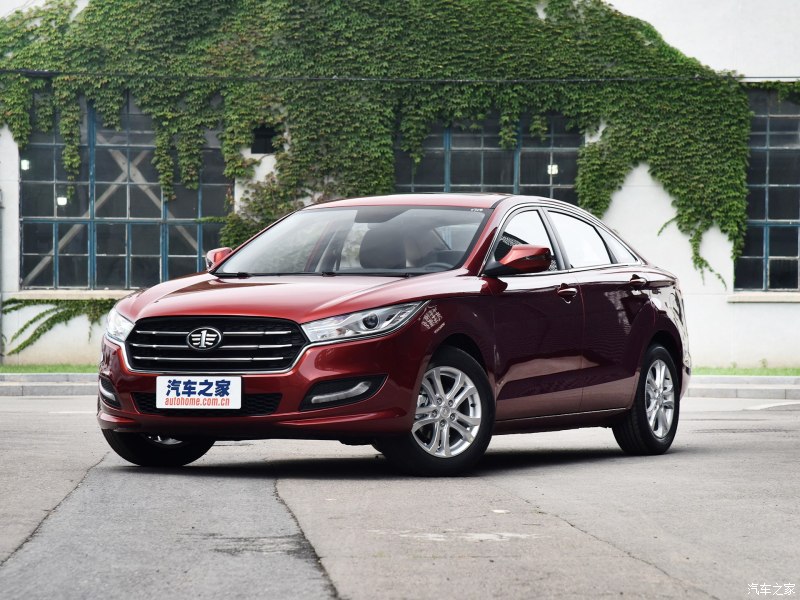 The B50 is a popular sedan in Besturn’s lineup since its launch back in 2009. Besturn is FAW’s upscale brand targeted towards upper-middle class buyers in China, however the brand does well in export markets too.

The B50 was first unveiled at the Beijing Auto Show in April 2008 and went on sale on May 16, 2009. Developed in cooperation with Italdesign Giugiaro, the B50 underpins Mazda6 platform while powered by a VW sourced 1.6 liter engine. FAW has joint ventures with Mazda as well as Volkswagen so the technology acquired to develop the B50 was licensed.

Related: The All New 2016 Besturn B50 Launched In China

The all new 2016 B50 with a totally redesigned exterior & interior was launched recently. It is available from 81,800 yuan up to 117,800 yuan which converts into PKR 12.71 lac & PKR 18.3 lac respectively. There are 3 engines available, distributed among 2 models. The standard B50 comes with a 1.6 liter 103hp or a 1.8 liter 139 hp engine mated to either a 5-speed manual or a 6-speed automatic transmission. The sporty version called as the B50-RS is powered by a 1.4 liter turbocharged engine producing 136hp and 220n-m mated to a 6-speed Dual Clutch Transmission.

Autohome recently published this video which will give you a better idea about the vehicle & its features.

Related: FAW All Set To Launch A70 Sedan In China

Considering the price tag starting from PKR 12.71 lac equivalent & the features on offer, the new B50 looks a promising option, and one can just wish if cars like this at this price are available in Pakistan too. 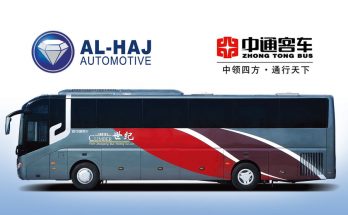 such a nice car

such a wonderful car and look at the features. shame on you Pak suzuki,, Toyota Indus & Honda Atlas for looting people of Pakistan.