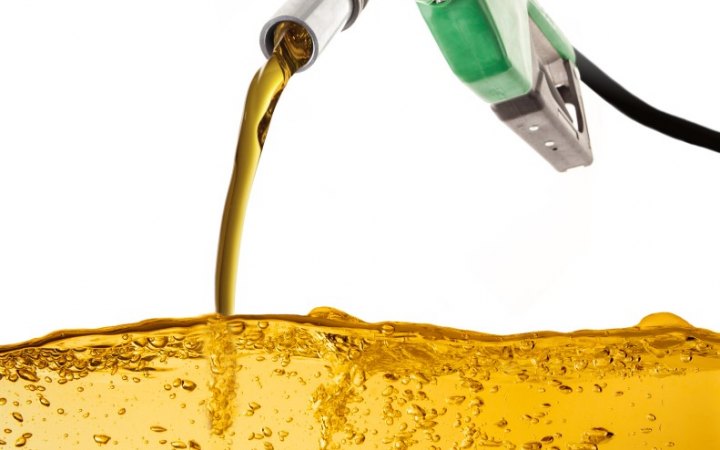 Ministry of Petroleum has decided to ban the preparation, selling or purchasing of 87 RON premium in country one month ago and had sent a summary to ECC in this regard. Sources further said that Refineries will mix the imported 97 RON Petrol with 87, after that it would make the 92 RON Petrol.

The decision is part of the Ministry of Petroleum and Natural Resources’ plan to introduce petrol of three different grades (92 RON, 95 RON and 97 RON) for replacing the existing petrol of 87 RON. Initially, the government has allowed the import of RON 92 on trail basis and will introduce it in some selected locations of a few major cities. If the experiment went successful, this fuel will be launched in the rest of the country.

However it is worth mentioning here that the country’s refining machinery has become outdated and it is feared that refineries might make illegal profits by mixing 92 RON Petrol due to the higher price of this petrol. Pakistan’s neighboring countries including Bangladesh, India and Sri Lanka are already using minimum 92 RON Petrol.

Although higher RON reduces environmental impact due to lower emissions as a result of better engine hygiene, however, it would increase the prices of petrol. Price differential between 87 and 92 RON petrol is projected to be around Rs2.74 per liter based on last one year data at the rate of 55 paisas per RON per liter, according to the figures of the ministry. 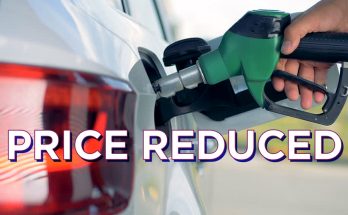 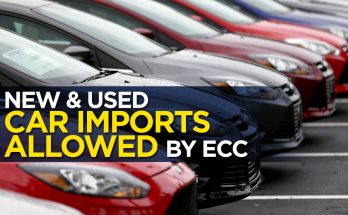 ECC Allows Car Imports- Duty to be Paid in Dollars 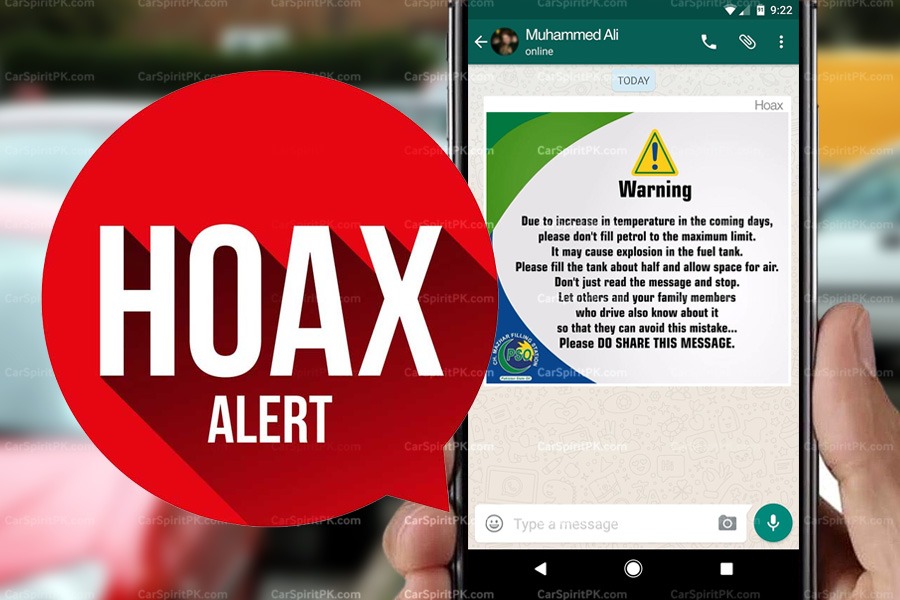