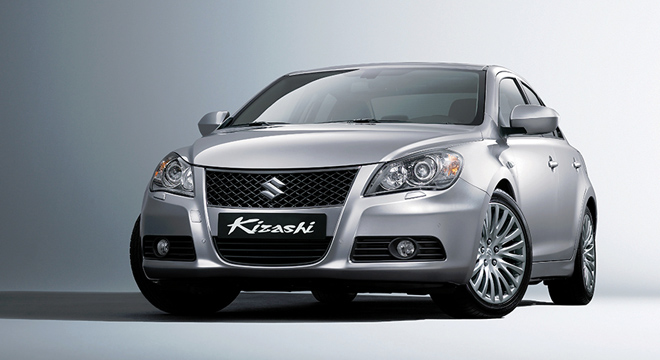 Pak Suzuki was recently very active with their promotional video song, featuring its product lineup from cars to motorbikes. The star of the video was the premium Kizashi sedan which was discontinued across the globe a couple of years ago.

Pak Suzuki had launched the Kizashi sedan in February 2015 but despite more than a year, the car is yet to pick up sales. Keeping in view the desperate media campaigns we thought Suzuki is serious to sell the mid-sized sedan in Pakistan despite some serious question marks which we did mentioned in our previous post. Now however, the Kizashi has been removed from Pak Suzuki website. There is no listing in the product lineup nor there is an option to order one online. There is no official word from Pak Suzuki whether the car has been discontinued or not but removing the sedan from website, even when the other imported units including the Jimny & APV are mentioned does indicate that the future of Kizashi in Pakistan is dark.

Like most of the markets across the globe, the unfortunate Kizashi failed to make an impact in Pakistan and from the looks of it, Kizashi’s game is over!