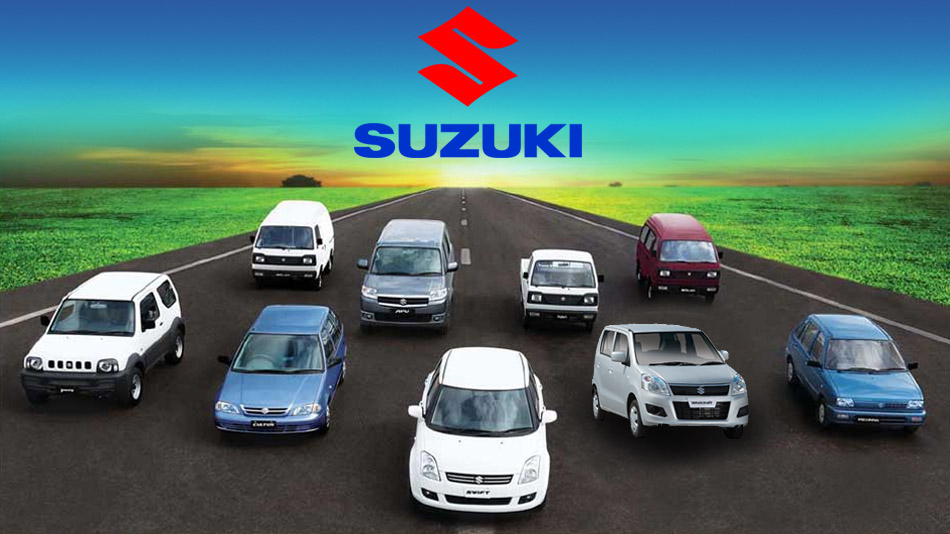 From Express Tribune: Pak Suzuki Motor Company (PSMC) – Pakistan’s top car maker by market share – has increased prices of its vehicles by 3% with effect from 1st August 2016, according to information given by official dealers.

This price increase is the first of 2016 that affects every model with the company increasing the price of its Suzuki Wagon R variant by 2% earlier in the year.

When contacted by The Express Tribune via phone, Pak Suzuki’s spokesperson Shafiq Shaikh promised to revert in 10 minutes. However, he did not respond despite repeated phone calls.

Last week, Pak Suzuki announced its second-quarter (Apr-Jun 2016) results and posted a profit of Rs488 million, down by a massive 67% from Rs1.47 billion in the same quarter of last year.

According to Topline Securities, the result was below market expectations.

Sales fell 7% year on year to Rs19 billion in the second quarter of 2016 (2Q2016). This decline was mainly due to drop in volumetric sales post culmination of Apna Rozgar Taxi Scheme of the Punjab government.

Following prices have been taken from Pak Suzuki website: