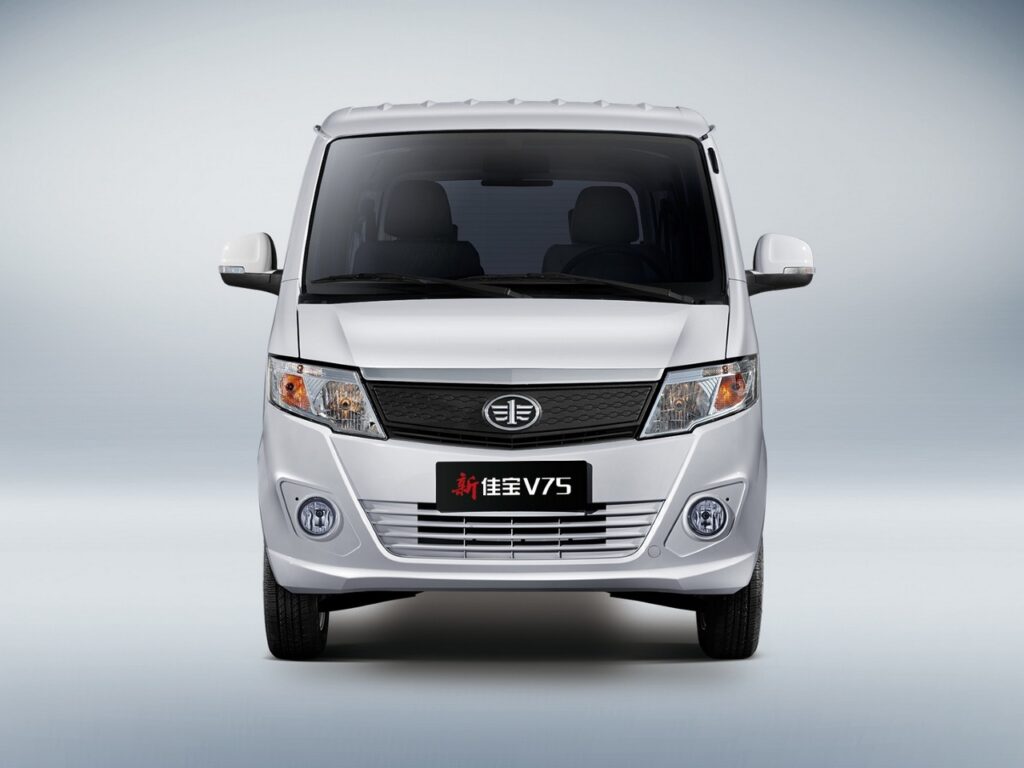 The XPV offered by FAW is the only competitor to Suzuki’s eternal Bolan minivan. Though it has not yet been able to become a major threat to the Suzuki rival, yet it has a decent pool of satisfied customers and sales just good enough for the company to keep it listed in its product portfolio.

Since 2013 FAW has been producing the ‘V-7′ series of its minivans in China. The XPV that we have here is actually called the V52 among the V-5 series of minivans out there. There are currently two minivans available, the V75 with a 1.0 liter engine, and the V77 which is slightly longer than the V75 and comes with a 1.3 liter engine. FAW also produces the V80L-EV in China which is an electric version of the V77 minivan and is longer in dimensions too. 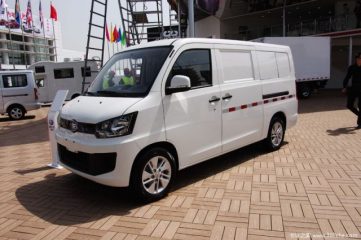 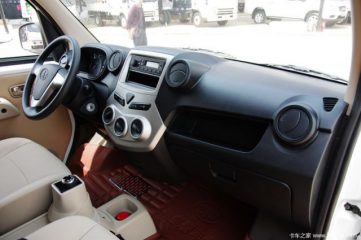 In terms of looks the new V75/77 can well be related to the new Suzuki Every, Daihatsu Hijet and Nissan Clipper minivans that are being imported as used cars via Japan & can be seen roaming on our roads in good numbers.

Comparing it with the existing V52 aka XPV, the new V75/77 outshines the old XPV in almost every department, be it visual appearance, interior or the equipment. It comes with power windows, power locks, power steering (optional), power side mirrors (optional), radio with USB input, front fog lamps & defrosters.

While FAW is working hard to make its place in the market, and have got hold of a good share in the light truck market. A local assembled V2 and a possible B30 sedan launch is already in their pipeline. However if they work on to bring the new V75/77 minivans it would help them get a good share in the minivan segment as well and can dent the sales of much older Suzuki Bolan.

Do let us know if you think Al-Haj FAW should launch the new V75 in Pakistan..

The 新佳宝V75 is newer yet the 佳宝V52 is old. But the older one has projector headlamps, the newer one doesn’t.

IMHO there is no need to change the shape. Instead of changing the superficial features, they can make useful improvements to the existing one to increase its utility and convenience, such giving a good engine which isn’t dogged till 3000 RPM.